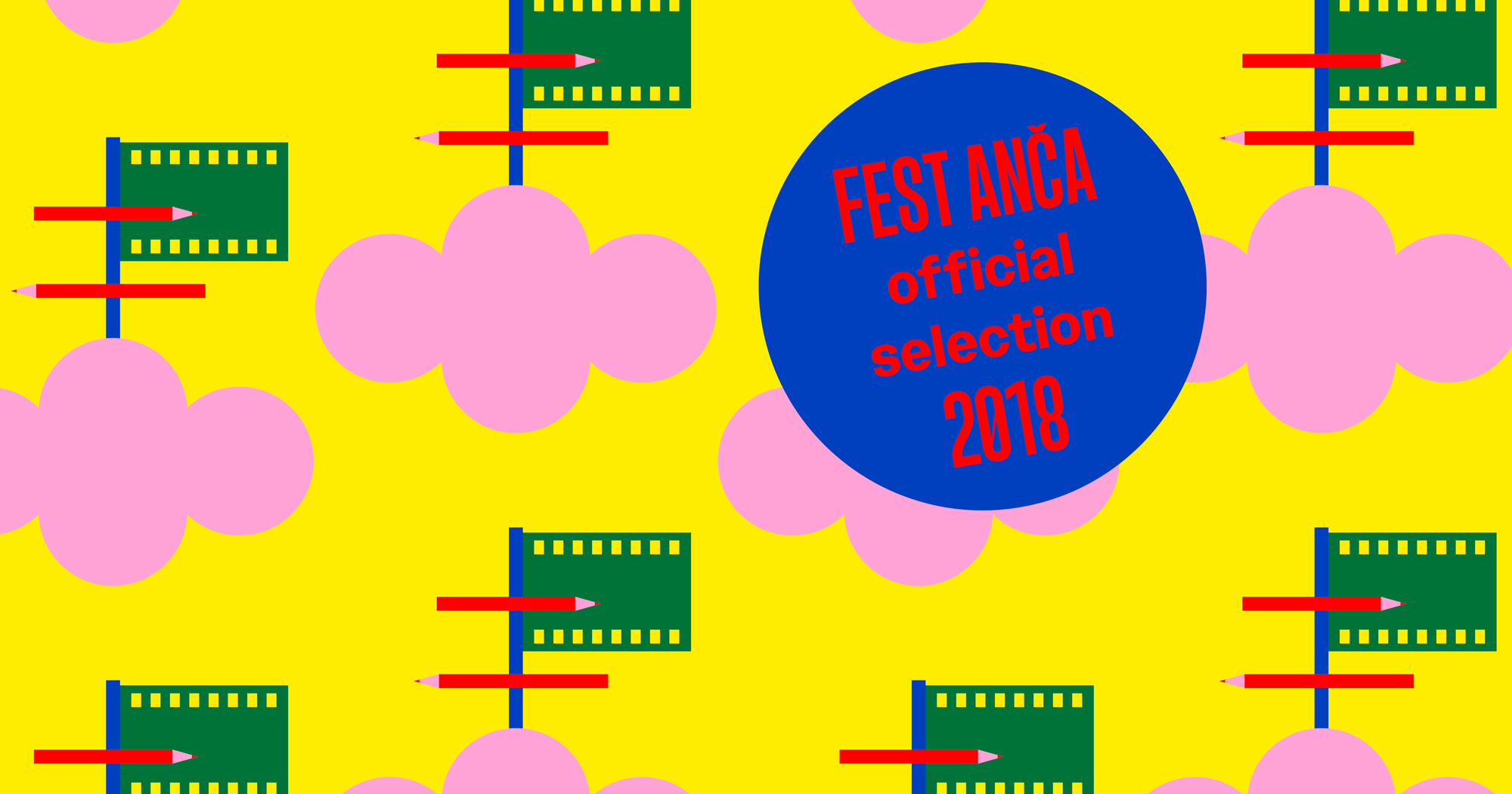 ‘Animated film as a tool of political propaganda’ will be the main theme of 11th Fest Anča International Animation Festival, taking place from 28 June to 1 July 2018 in Žilina, Slovakia.

You can find a complete listing of films selected for the 11th Fest Anča programme at
http://festanca.sk/2018/en/presenting-the-fest-anca-2018-official-selection/