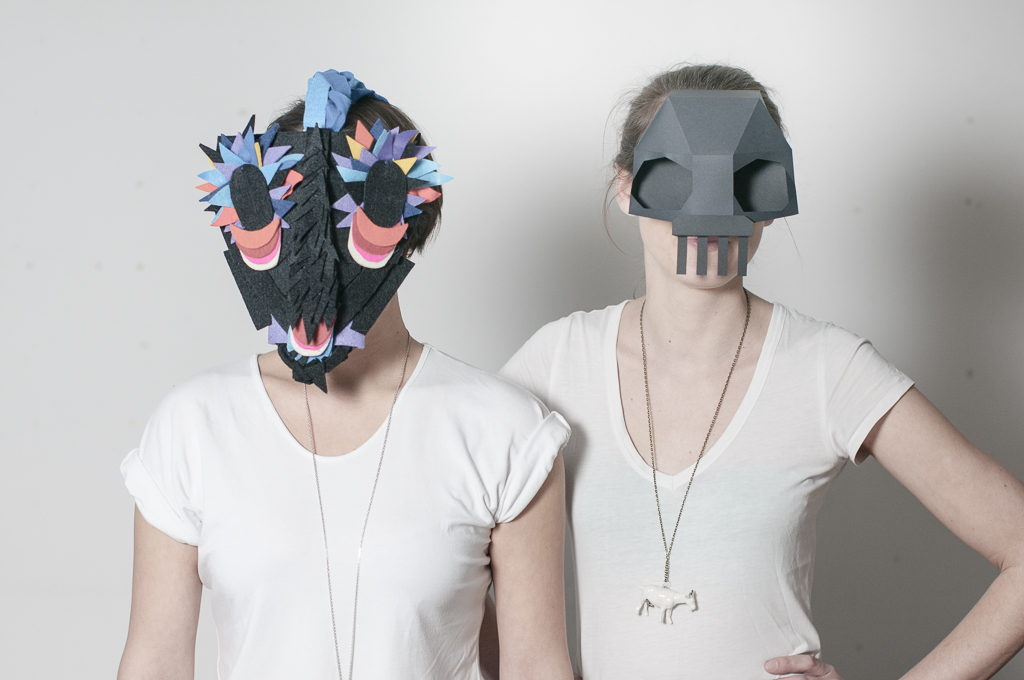 Michaela Čopíková studied animation at the Academy of Performing Arts and Veronika Obertová studied graphics and visual communication at the Academy of Fine Arts. In 2010, they formed a creative duo that makes animation, music videos, animated films, projections, illustrations, and motion-design. While working for a diverse range of clients, they also pursue their own creative projects. They mostly use traditional animation techniques such as drawings and stop-motion animation – paper-related work. The talented duo has won multiple awards both home and abroad, and their interactive Searching for Beauty exhibition and HUGs project were presented at multiple cities throughout Europe. Their most successful animated films and output include Nina (2014, short film), motion design for the Radio_Head Awards (2010-2020), and animations for the PRVÁ documentary cycle (2015-2020). At Fest Anča, they will present their case study: 10 years of Ové. 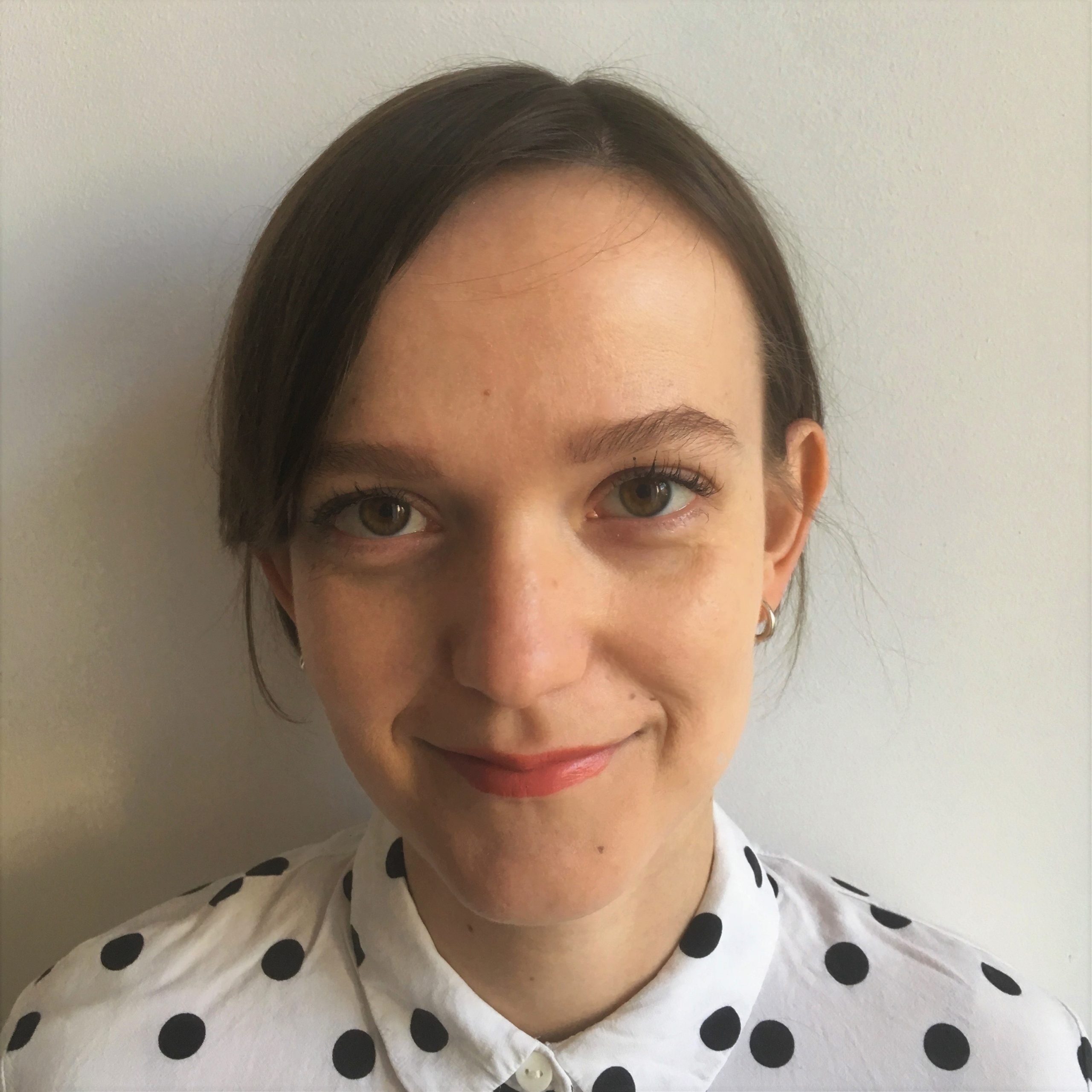 As a co-founder of MOMAKIN (www.momakin.pl), her main tasks include searching for films and television programmes for distribution. She co-creates and programs ANIMARKT Stop Motion Forum, the prime event focused on the industry of stop motion animation. She also coordinates projects promoting Polish animation across the world and organizes cultural events. A film expert, she earned her postgraduate degrees in Public Relations at the University of Łódź and Corporate Social Responsibility at Tischner European University in Kraków. She was professionally associated with The Se-ma-for Film Festival, TOYA TV, Multimedia Polska and Klub Wytwórnia. As well as serving as a juror at animation festivals around the world, she is a film selector for the Ibero-American Quirino Awards. 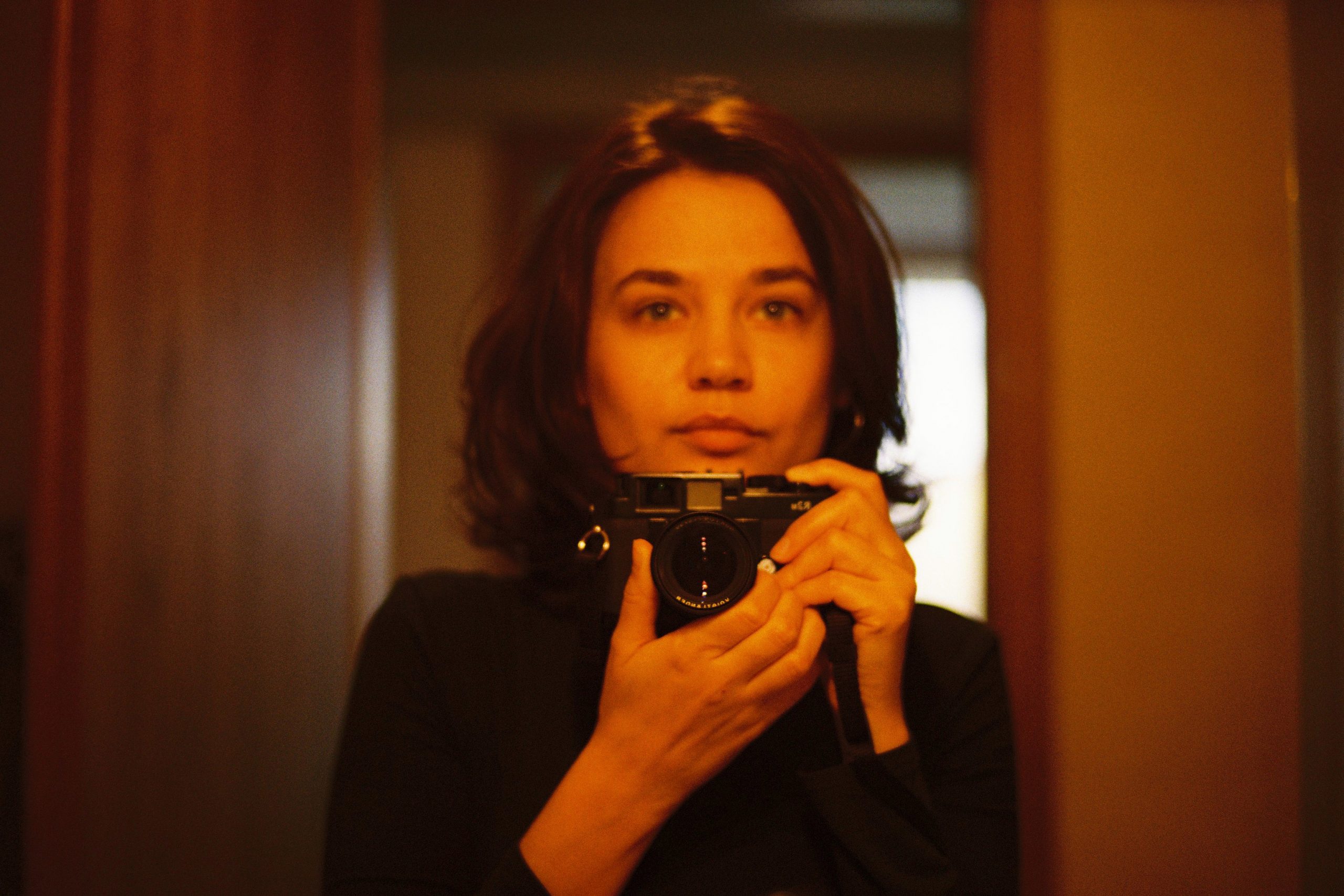 She studied visual communication at the Academy of Performing Arts in Bratislava, and now works as a freelance designer. She mainly focuses on visual identity creation, communication campaigns, and illustrations, with campaigns including Trnava Poster Triennial (2012), Urban Market (2015-2016), and also Fest Anča festival (2017-2018). Ivana also presents her photography through limited edition publications: Rareness of Everyday Being (2015), Man-made (2017), and Public Species (2020). She combines design and photography for her clients, for example through visual communications for the François Kollár and The Photographer Bazovský exhibitions (Slovak National Gallery, 2016 and 2017). In 2018, Ivana published Plastic font in collaboration with designer Jitka Janečková. Martin has worked as a producer at MAUR film since 2003, where he was a delegate producer and head of development of the stop-motion children’s animated film Of Unwanted Things and People co-production. He is a FAMU lecturer, a financial and content expert for the Czech State Cinematography Fund and Slovak Audiovisual Fund, a member of the European Film Academy, and a founding member (and first chairman) of ASAF. He is currently producing his eighth feature film, numerous shorts, and 30 episodes of an animated series for The Czech Academy of Sciences. 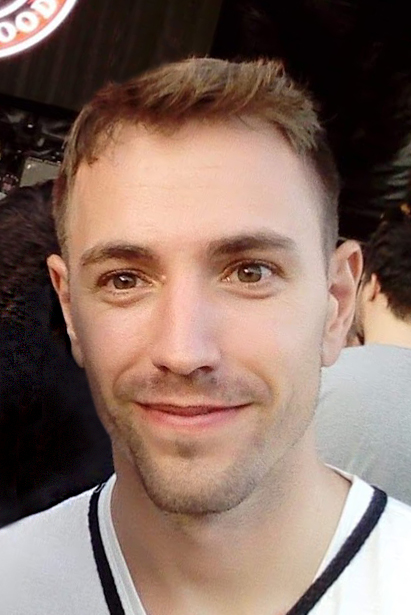 Tomáš Danay studied animation at the Film and TV Faculty of Academy of Performing Arts, after which he became animation lead at Blue Faces. He has worked on many foreign movies (The Green Hornet, Curse of Mayans, Asura), games (NBA 2k16, Shadows: Awakening), commercials (Orange, Billa, Chase, Voya, TJMaxx), and music videos (Lil Dicky – Pillow Talking) and taught animation and led animation workshops in several countries. In 2019 he became the director of BAB – the international festival of animated films for children and youth. 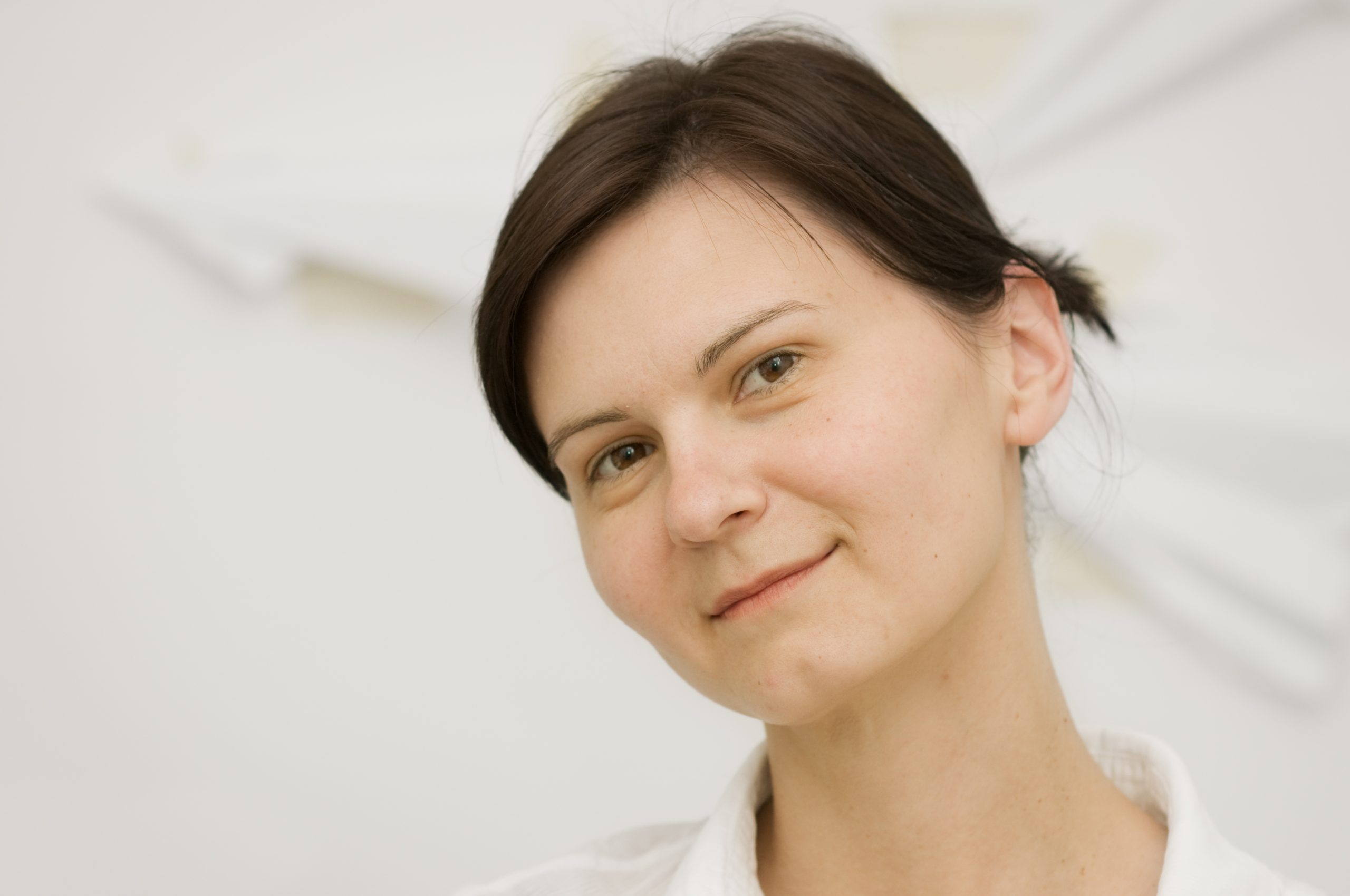 Katarína Kerekesová graduated from the Animation Department of the Academy of Performing Arts, and in 2007 also completed her postgraduate studies there. In 2009 she founded the Fool Moon production company that focuses on animated films and series. She directed and produced the Stones animated puppet musical, as well as Mimi a Líza and The Websters series in co-production with Radio and Television of Slovakia. She is the executive director of the Animated Film Producers Association, and also teaches at the Animation Studio of the Academy of Performing Arts. 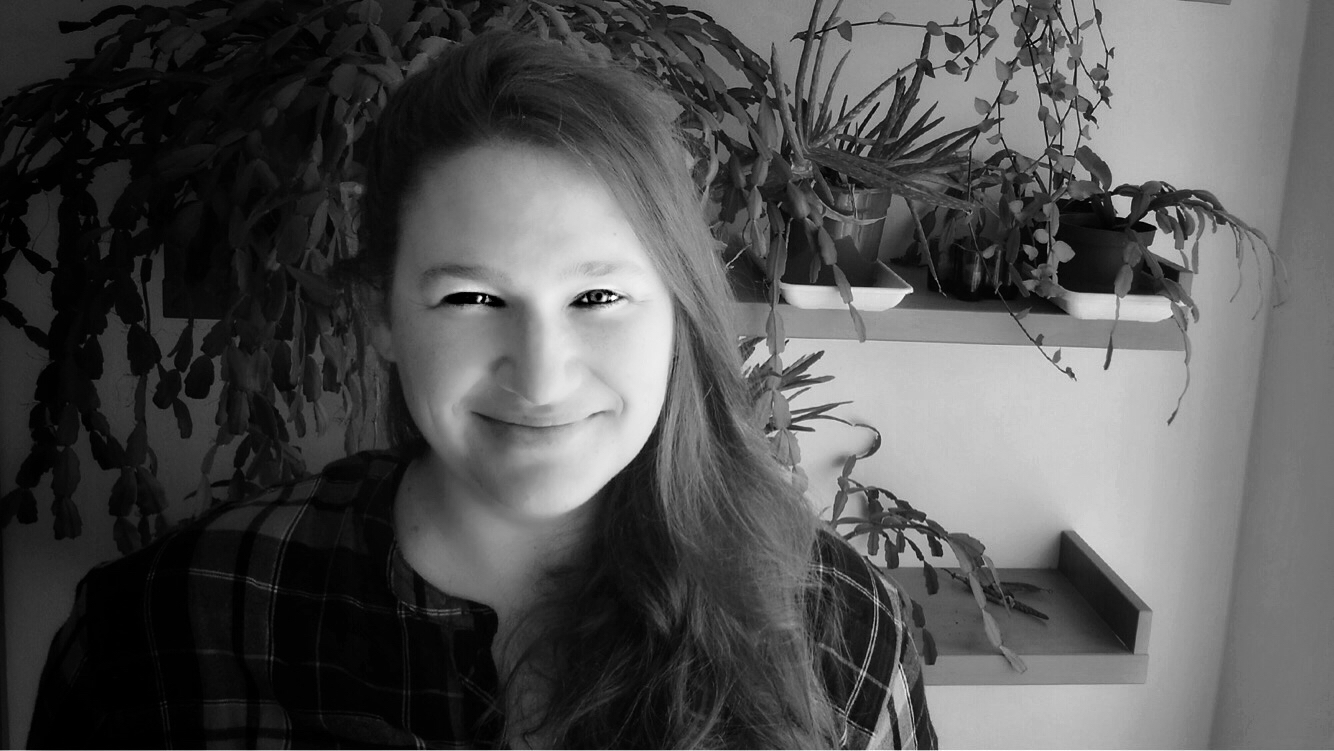 Eliška Děcká is an Assistant Professor at the Animation Department at the Film and TV School of Academy of Performing Arts in Prague (FAMU), where she teaches history and theory of animation. As a member of the Society for Animation Studies, she regularly presents her research at SAS annual conferences. She has collaborated with various animation festivals as a curator (Fantoche, Tricky Women, PAF Olomouc), and in 2015 co-founded AniScreen. This non-profit organization promotes artistic independent animation by producing various curated site-specific screenings of animated shorts (pop-up venues included cafés, hair salons, war bunkers, boats, museums, bike workshops). 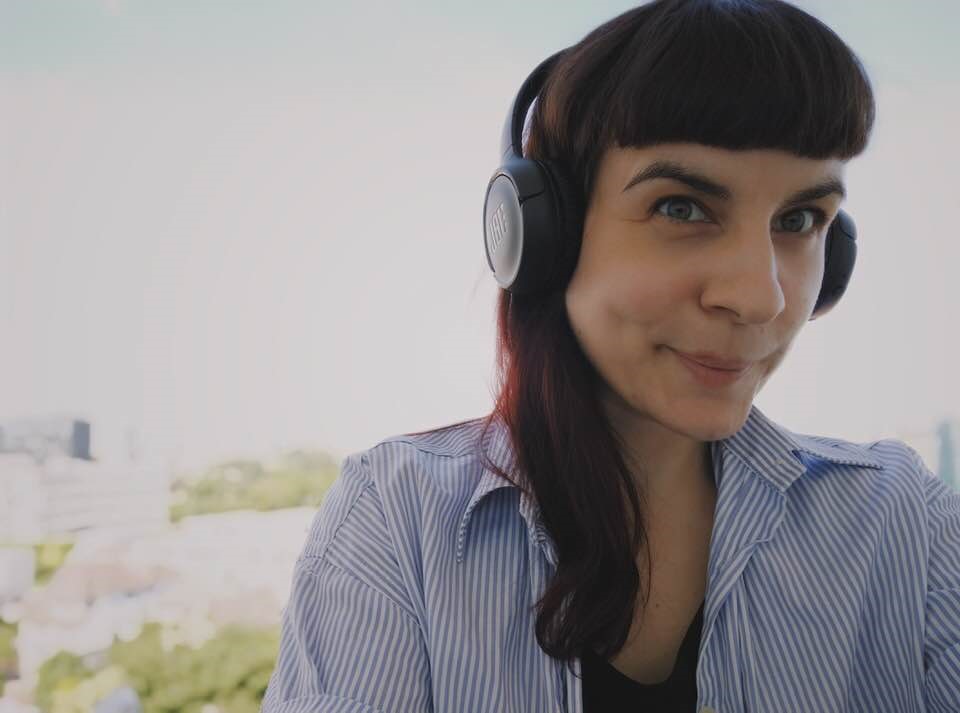 This DJ and promoter – also known as Tea Tralna – comes from the Turiec region and now lives in Bratislava. Her Teasing concept publicly introduces the music industry’s players (producers, DJs, sound designers, and collectives), especially the electronic scene and underground genres. Tea forms part of the BWO collective that organises numerous Bratislava club nights, and also participates in musical streams (before it was cool). DJing for seven years, Tea likes complex and unpredictable elements in music. Her artistic background has strongly formed and influenced her approach and output.