Animation is taught in numerous ways around Europe. And perhaps the biggest difference is between the countries of Central and Eastern Europe (CEE) and the West. The CEE’s cultural and historical heritage has translated into a rich animation tradition, and an inclination towards traditional and analogue techniques. Western schools, on the other hand, focus more on the technical and practical skills that prepare students for a wide range of work opportunities.

Our Student Forum aspires to show that these contrasting approaches can seamlessly complement each other, and result in the mutual enrichment of all participants. We aim to facilitate the exchange of know-how in teaching animation, whilst also cultivating organic cooperation and relationships between schools. We believe that the future of European animation is in the capable and creative hands of schools and their students.

The Student Forum offers participating schools and students the opportunity to present themselves, their work and ideas, promote emerging talents, establish new and exciting collaborations, meet industry professionals, and learn from one another. The three-day programme includes numerous activities: presentations, lectures, screenings, networking, and much more (even a special “speed dating” event).

The 2022 Student Forum Fest Anča welcomes five attending schools – one partner school from Iceland: Reykjavik Academy of Digital Entertainment (RADE), part of the Reykjavik Technical College, and four regional partners: the Film and Television Faculty of the Academy of Performing Arts in Bratislava, Slovakia (VŠMU); the Film and TV School of the Academy of Performing Arts in Prague, Czech Republic (FAMU); the Moholy-Nagy University of Art and Design in Budapest, Hungary (MOME); and the Film School in Łódź, Poland.

The 2022 Student Forum Fest Anča is part of the celebrated Fest Anča International Animation Festival (June 30 to July 3, 2022 in Žilina, Slovakia). So all participants – students, teachers, animators, producers, distributors, and festival organisers – can meet, discuss, share ideas, and also be part of the film festival.

About project and regional partners

VŠMU – Film and Television Faculty of the Academy of Performing Arts, Bratislava, Slovakia

The Film and Television Faculty is the oldest and most prestigious film school in Slovakia. It provides education to especially gifted students, further develops their talent and artistic abilities, and leads them to a deepening of their individual personal expression. The faculty emphasises the adoption of high professional standards across all fundamental film professions. It supports contemporary trends in cinematography, and welcomes all those who believe that superficiality can be avoided and feel the creative need for an artistic response to the world. 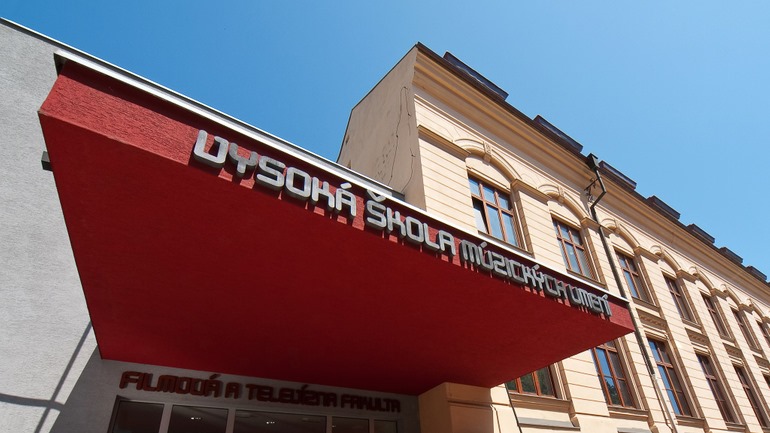 The Animation Department educates and trains dramaturgically-oriented artists, animators, and directors for all types and genres of animation – classic or computer-generated. Students gain practical and theoretical knowledge, and participate in a wide range of workshops, seminars, studio work, professional conferences, festivals, etc. This prepares the way towards their graduate authorial statement final work – an original animated film with a strong theme and message. 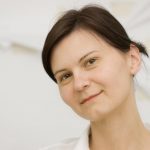 Katarína is a scriptwriter, director, and producer. In 2009, she established Fool Moon studio, aimed mostly at productions for children (for instance Mimi and Lisa and The Websters). She presides over the Slovak Association of Animated Films Producers, and is a member of the Slovak Film and Television Academy and the European Film Academy. 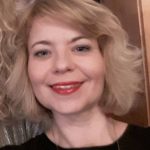 Katarína is the Vice Dean for Education and teaches film dramaturgy, film analysis, and film and TV genres. As a scriptwriter/story editor, she has collaborated on numerous animated, documentary, and feature films. She also co-wrote a series of children’s books based on the animated TV series Mimi and Lisa. 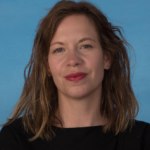 Mária lectures animation. In 2018, her last film Fifi Fatale was nominated for the Slovak national film award Sun in a Net. Aside from animation, Mária also focuses on illustrations and design. In 2019, she made her debut with the comic book Ordinary. Her work has won numerous awards. 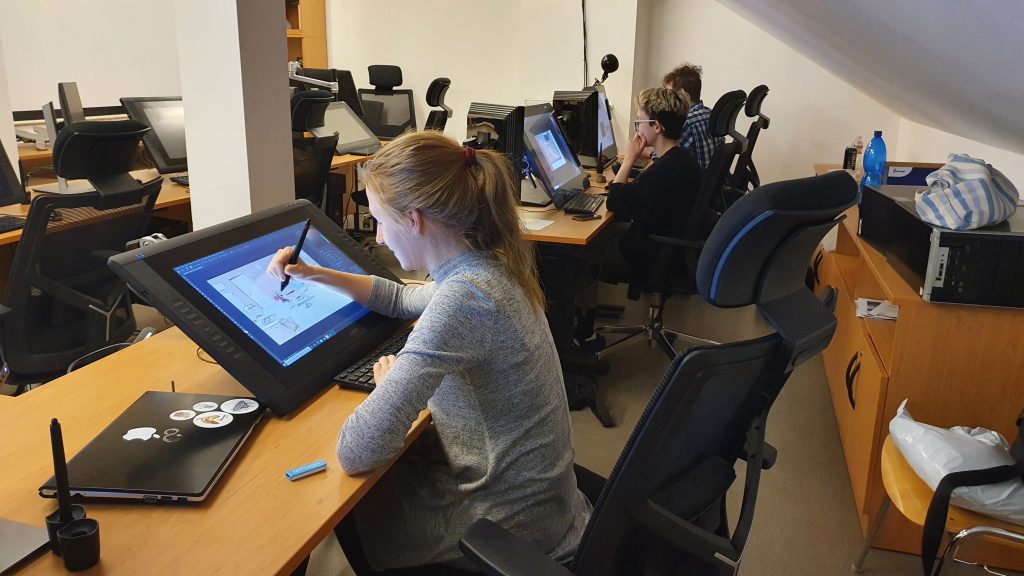 The Department of Animated Film works on the principal aesthetic assumption that animated film is a dramatic art. The cornerstone of students’ work is a short animated film – a specific format and starting point for other types and forms of animation. Students learn to ensure that their films communicate to viewers. The teaching system is built on the principle of electivity, and aims to produce educated, well-rounded filmmakers with personality and artistic vision. 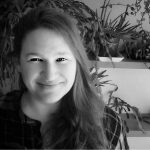 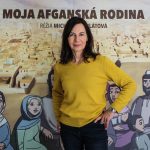 Her shorts (Words, words, words; Repete; Tram) received numerous awards at international film festivals, including an Oscar nomination. In 2021 her feature animation film My Sunny Maad received awards at Annecy and Guadalajara, among others, and was also nominated for the Golden Globes.

The Polish National Film, Television and Theatre School in Łódź, one of the oldest film schools in the world, places special emphasis on practical work in its teaching programme. The school educates directors, directors of photography, animators, photographers, screenwriters, editors, film and television production managers, and actors. Future filmmakers are provided with the latest equipment, including digital cameras. The school also employs professional camera operators and sound recordists, with extensive knowledge and experience to help students make their first films. The school provides everything needed to explore every ambitious idea and develop young talent. 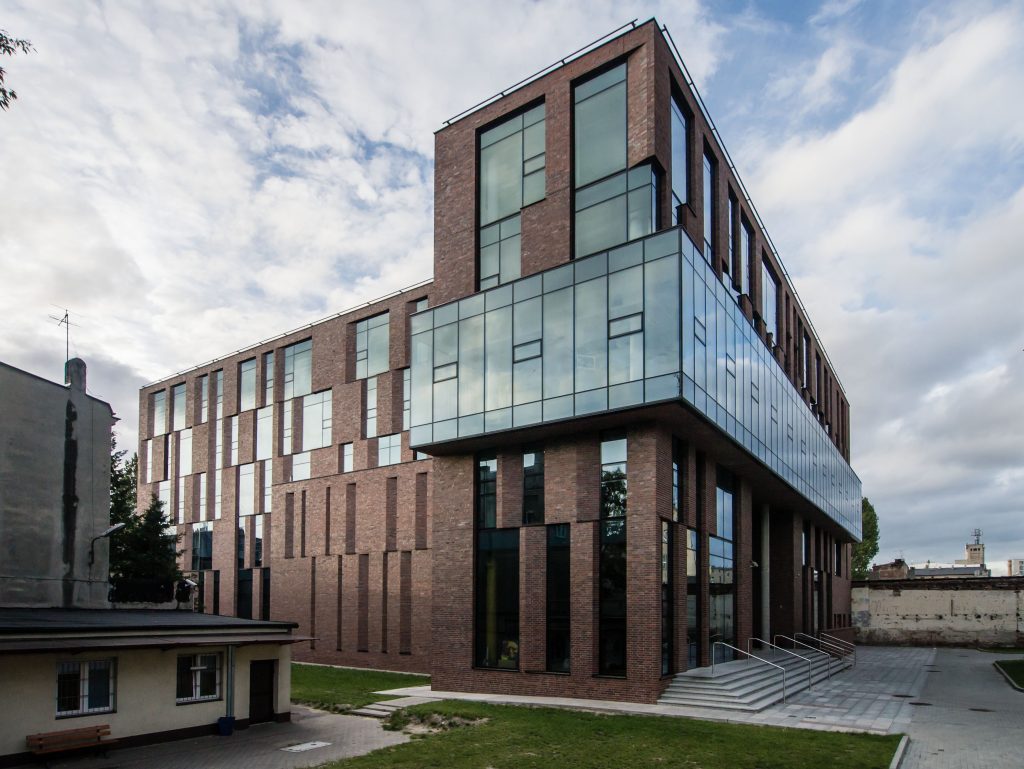 The Animation & Special Effects Faculty highlights teaching students how to design and make animated films and special effects with the use of various digital and analogue cameras, as well as computer programmes. Skilful storytelling, bold themes, diverse animation techniques, experiments, and improvisation are the features that distinguish the animated short films made by this faculty’s students. 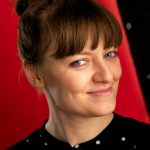 Ewa is a director, screenwriter, visual artist, and PhD student. Her portfolio features award-winning animated films such as To Thy Heart. She is also a member of the Polish Filmmakers Association, and is currently working on her new animated film, The Miracle. 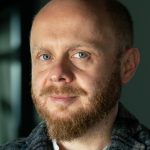 Marcin has been a lecturer at The Film School in Łódź since 2003, and currently also a Rector’s Plenipotentiary for International Relations. Co-founder and longtime director of the Student Film Festival “Łodzią po Wiśle”. Coordinator of the international development program “Passion To Market” and president of the Indeks Film Studio.

The Moholy-Nagy University of Art and Design (MOME) promotes an alliance of science and arts. Its creative work continues to be characterised by a synthesis of social demands, technological opportunities, economic assets, and environmental resources. MOME is an open university that cooperates with non-governmental organisations and civil initiatives, as well as state representatives, local governments, and market participants. MOME is building a strong professional and civil community that strives to become a key player both in Hungary and in the wider international environment. 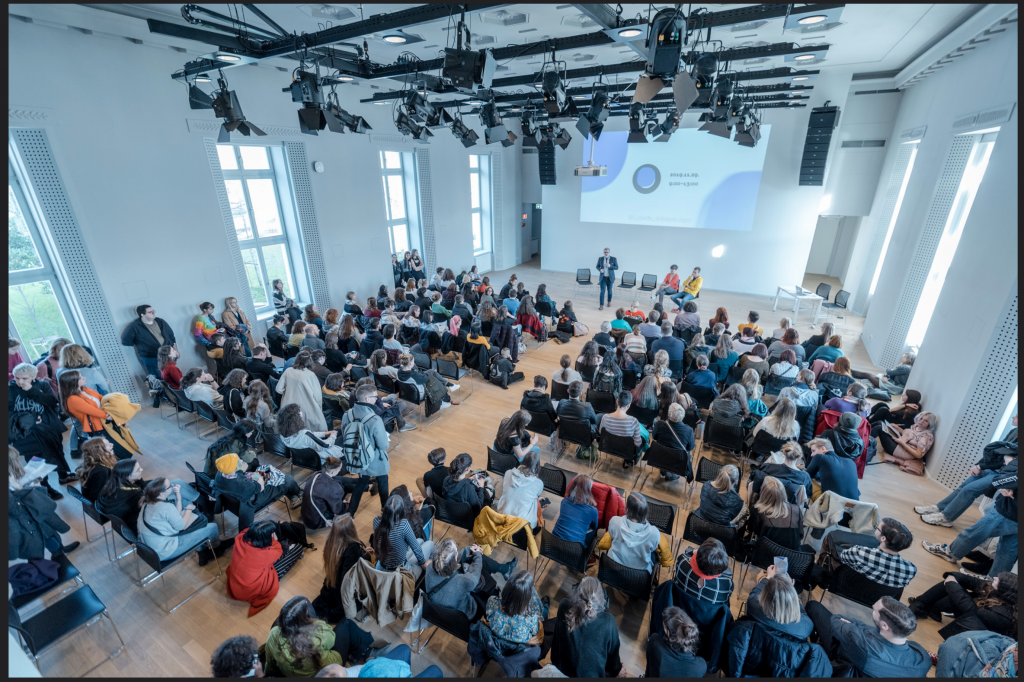 The MOME Anim animation community is one of Hungary’s most influential creative workshops and intellectual centres of animation. The department offers BA and MA animation programmes, short term courses, and international training programmes. In partnership with domestic and international partners, it also brings various animation projects to life, such as the KISKAKAS (“Little Rooster”) Film Days, various exhibitions, film premieres and screenings, conferences, and professional panels. 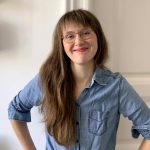 Éva is the head of the animation MA programme. Her short Hugo Bumfeldt won numerous awards, and since 2016 she has also been illustrating children’s books (and quite successfully, too). Besides teaching and lecturing, she continues to develop animation and illustration projects as a freelancer. 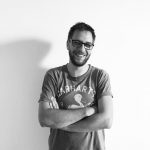 Fábián graduated from MOME with the short film Our House, which was screened at several film festivals in Hungary, Slovakia, Israel, Russia, Japan, and the USA. Since attending the international ASF workshop, he’s been a freelancer while also teaching at MOME and working on various personal projects. 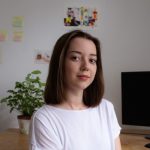 Dominika is the distribution coordinator at MOME Anim since 2019. She started to work at the faculty while she was still doing her MA programme in Art and Design Management at Moholy-Nagy University of Art and Design Budapest. At the Animation Department she is also responsible for the international communication, administration of the diploma films and temporary projects during the semesters.

In order to reflect the working environment of the digital entertainment industry, the study programme is project-based, and students are encouraged to adopt a mindset of continuous education in preparation for the rapidly-evolving requirements of their future professions. In the first two semesters, students learn basic theory and software skills. In the third semester, students choose a specialisation, and the fourth semester is devoted to their final project. 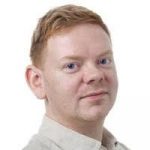 Ari has been teaching 3D since the academy’s establishment (2000). His interest in 3D dates back to 1995 when he worked with archaeologists on the Viðey monastery excavation. Now he has a Master’s degree in Computer Animation from Bournemouth University. Ari and his company PuppIT mainly focus on MotionCapture.

New Synagogue Bar
Get together breakfast

Schools and their approach to animation education + discussion

Development of animated film from the producer’s point of view, Martin Vandas

Distributors and producers on school collaboration

Speed dating for students with distributors and producers

The Student Forum Fest Anča benefits from a € 120 609 grant from Iceland, Liechtenstein and Norway through the EEA Grants. The project has been co-financed from the State Budget of the Slovak Republic in the amount of € 18 091. The aim of the project is to support audience development, transnational mobility and to connect school bodies from different countries around Europe to share knowledge and compare different approaches to teaching animation in different parts of Europe.

Working together for a green, competitive and inclusive Europe. Student Forum Fest Ana is financed from EEA grants and the state budget of the Slovak Republic, Project No. CLT02018.