The Slovak animated series The Tots is finally being released on DVD. The tale from the workshop of an animator and director, Vanda Raýmanová, which was aired on RTVS 2 during last years Christmas holidays, enthralled the viewers all over the world and it’s no wonder that more parts are in the making.

Since beginning to work on the series, Vanda Raymanová had pictured a complete project – she planned to represent the stories of two restless brothers Ben and Tom not only in short animated films, but also release a book and DVD. Because of this too, she was delighted by the interest of the viewers after the premiere on RTVS. The book has already been released with the same success, now the time has come to please the ones interested in DVDs as well. 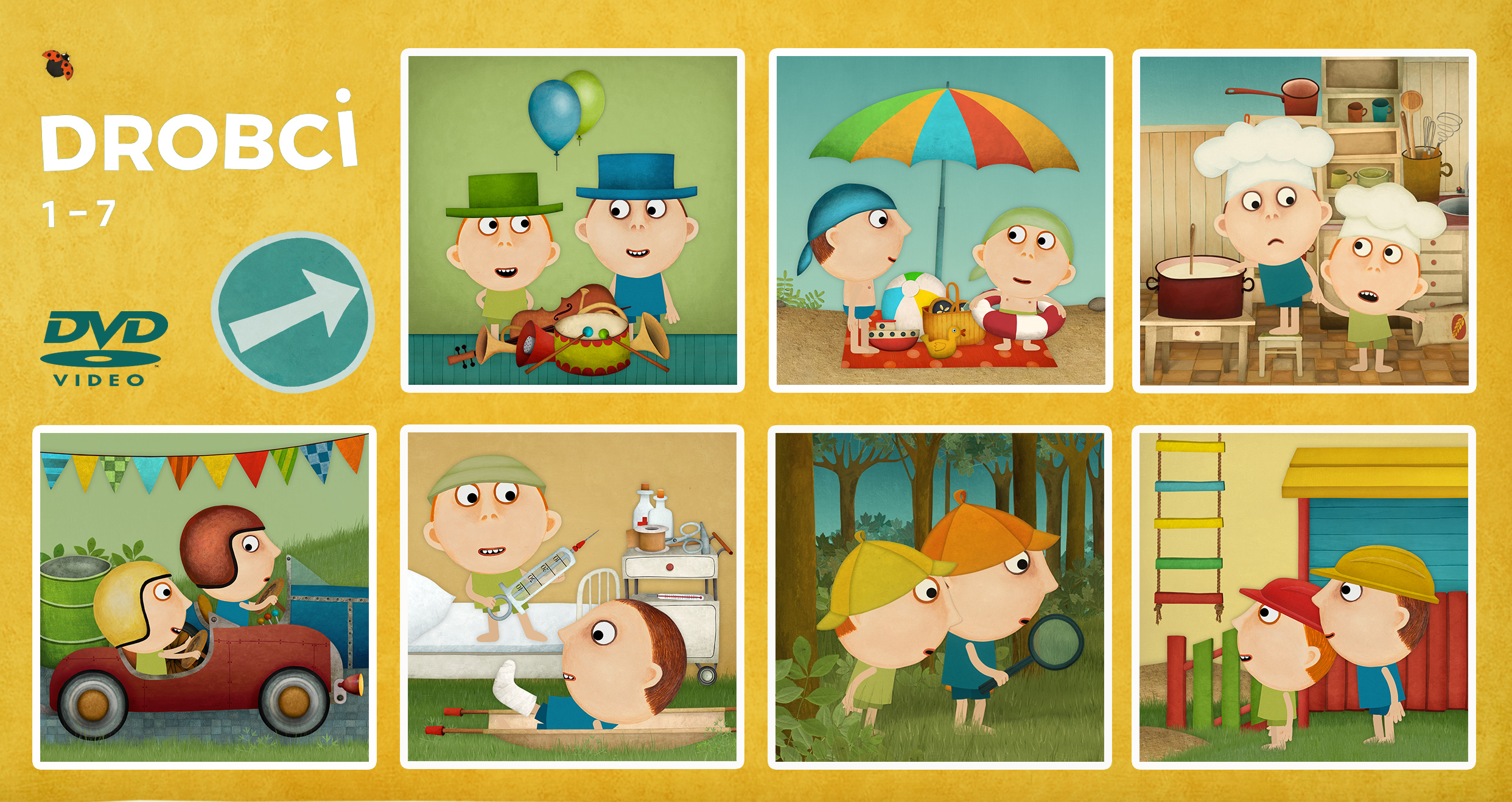 ”Of course I am very happy, that children like The Tots. Watching them associate with the characters and hearing ‘more’ at the end of the story always makes me glad.” Vanda admits. ” And since they could only access the show while it was being aired on RTVS or on film festivals, i am excited that we also finally have DVDs for them. The cover is pretty, content funny and children amazed, so do not hesitate.” This way, children and their parents at home, can not only read, but also watch the big adventures of the small heroes any time they want. The DVD brings all seven up to now created parts about what and with what the mischievous Ben and smarty pants Tom can play.

The characters were dubbed by Petra Polnišová, the project designed by Vanda Raýmanová and Ivana Šebestová, the music composed by Michal Novinski and the project directed by Vanda Raýmanová and Michal Struss. The DVD is being released in coproduction by objectif, Ltd., RTVS and plaftik, Ltd., distribution is provided by Magic Box Slovakia, Ltd. The realisation and distribution of the movies on DVD was financially supported by Slovak Audiovisual Fund.

Lately, the animated creation of RTVS has been reaping achievements all over the world, it was even noticed on this years television fair MIPCOM in Cannes, November is like a voyage around the world for The Tots. ”An episode called The Trip was nominated for the international Hsin-Yi Children’s Animation Awards award in the Taiwanese Taipei at the beginning of the month, from there the Tots have moved to the Indian Hyderabad for the twentieth anniversary of The Golden Elephant children’s film festival,” Vanda states with joy, and adds actual plans: ”Just now we have gotten a message from China, that we have advanced into the last round for the Best TV Series award of the animated film festival in the coastal city of Xiamen. I must admit, that all the nominations and awards are pleasing me, it is a reward for the entire team for the amount of work, that lies beneath all of it.” 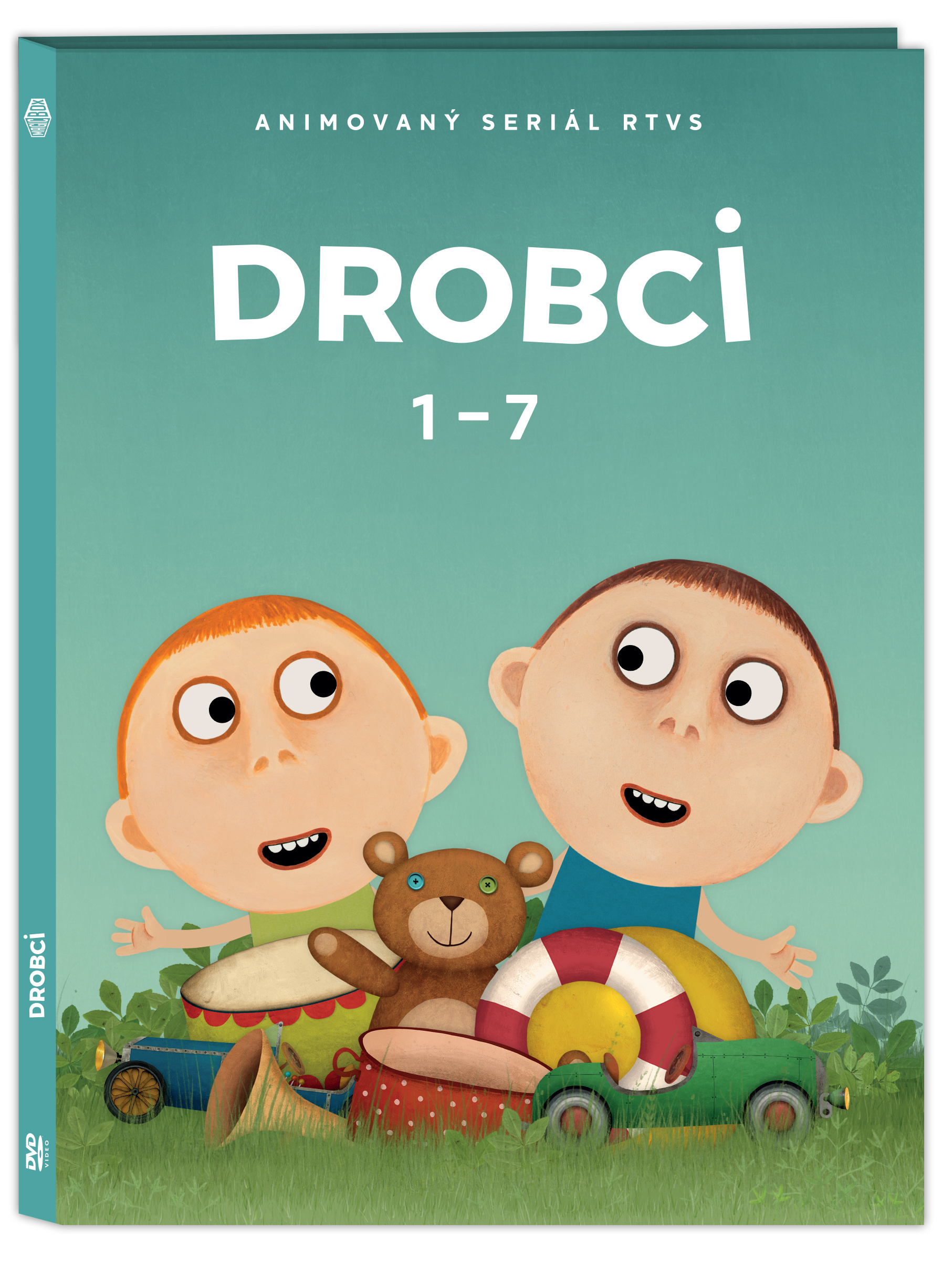 The enjoyable news is also the fact, that the works on The Tots have not ended, it’s the other way around, the whole team around Vanda already with the financial support of RTVS and Slovak Audiovisual Fund is working on six more episodes. ”I value dearly, that RTVS has agreed on renewing the original creation for children and has given me confidence to do what fulfils me. I believe, that to the children the new episodes will be as interesting as the first seven. However, they are going to have to wait a bit more.” adds Vanda Raýmanová.