The Websters – The new book and 3D animated series for children

Are you afraid of spiders? Meet the Websters and you´ll start loving them. The authors of Mimi and Lisa, the book and animated series for children, are coming with a new animated series, the first one in Slovakia made with 3D technology, not only on the program of the Radio and Television of Slovakia (RTVS) but thanks to SLOVART Publishing Ltd. also as a book. 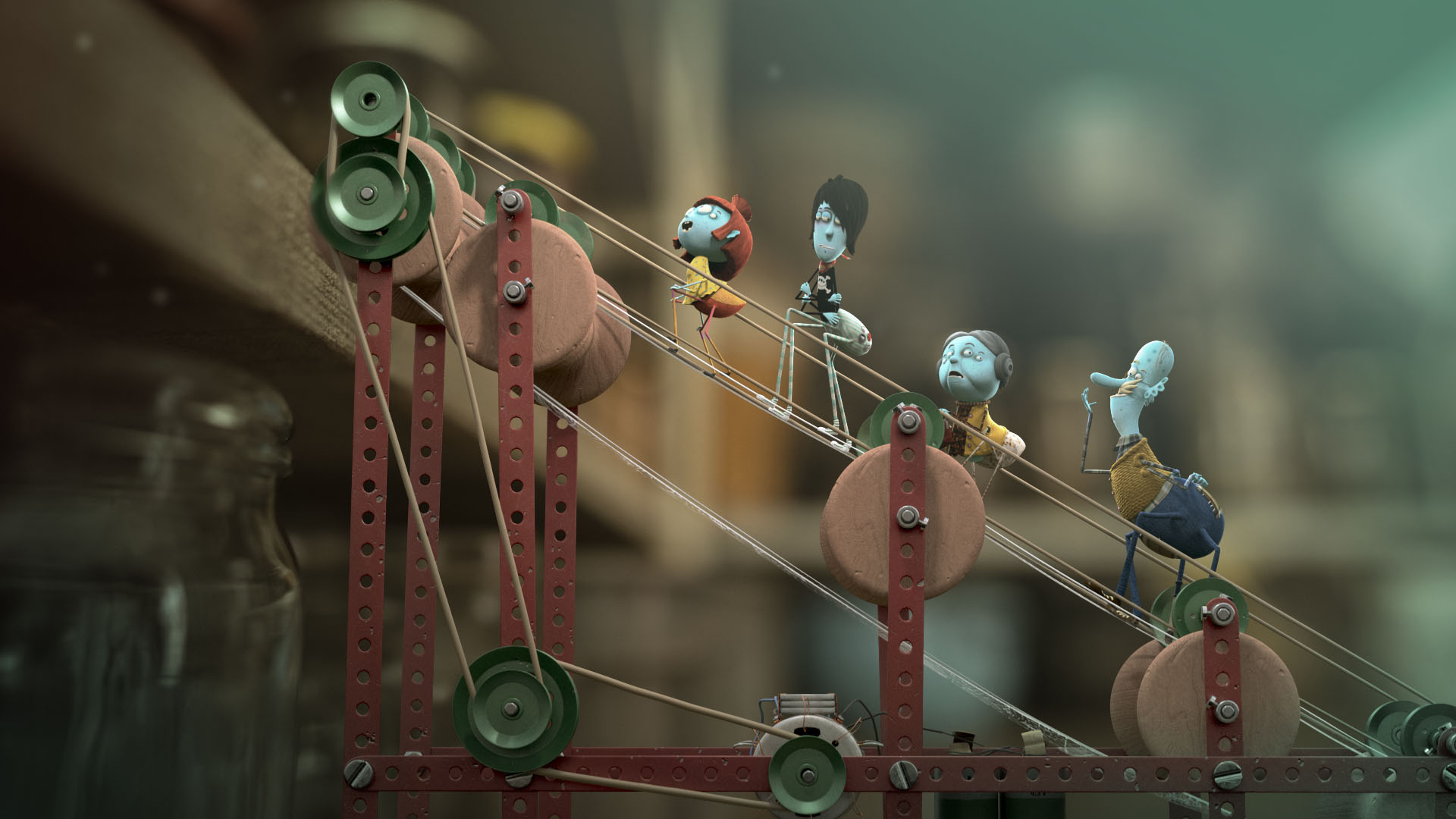 The author of the Websters´ story is producer and director, Katarína Kerekesová, who found her inspiration in her never-ending battle with house spiders. ‘They have always been so determined to fill every nook and corner of our house with their cobwebs that it made me think about their lives and possible parallels between their and our worlds. The cobweb is a wonderful metaphor for human relationships, not only within a family but also within the larger community we all are part of.’ 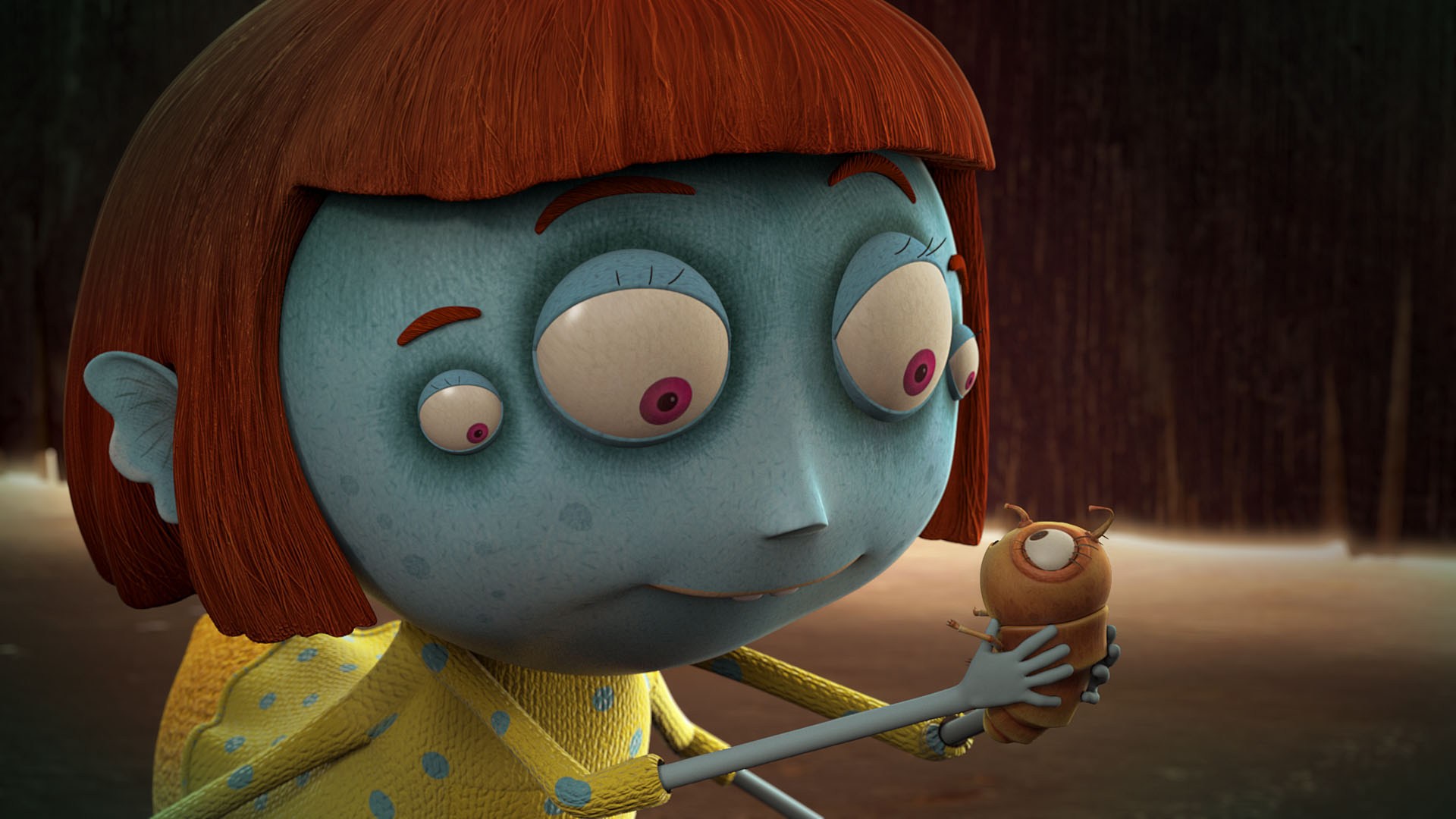 The main character, six-year-old spider-girl Lisa, is the usual culprit behind the disasters in the Websters’ household. However, the other members of the family do not fall far behind at all – her teenage brother Hugo, sclerotic Grandma or inventive Grandpa, even the father of the family who works in a logistic center supplying the big food chains with tinned flies, and her mother who is ever so passionate about living a healthy lifestyle. The family lives in an elevator shaft that serves them very well as a highway to the greatest adventures. 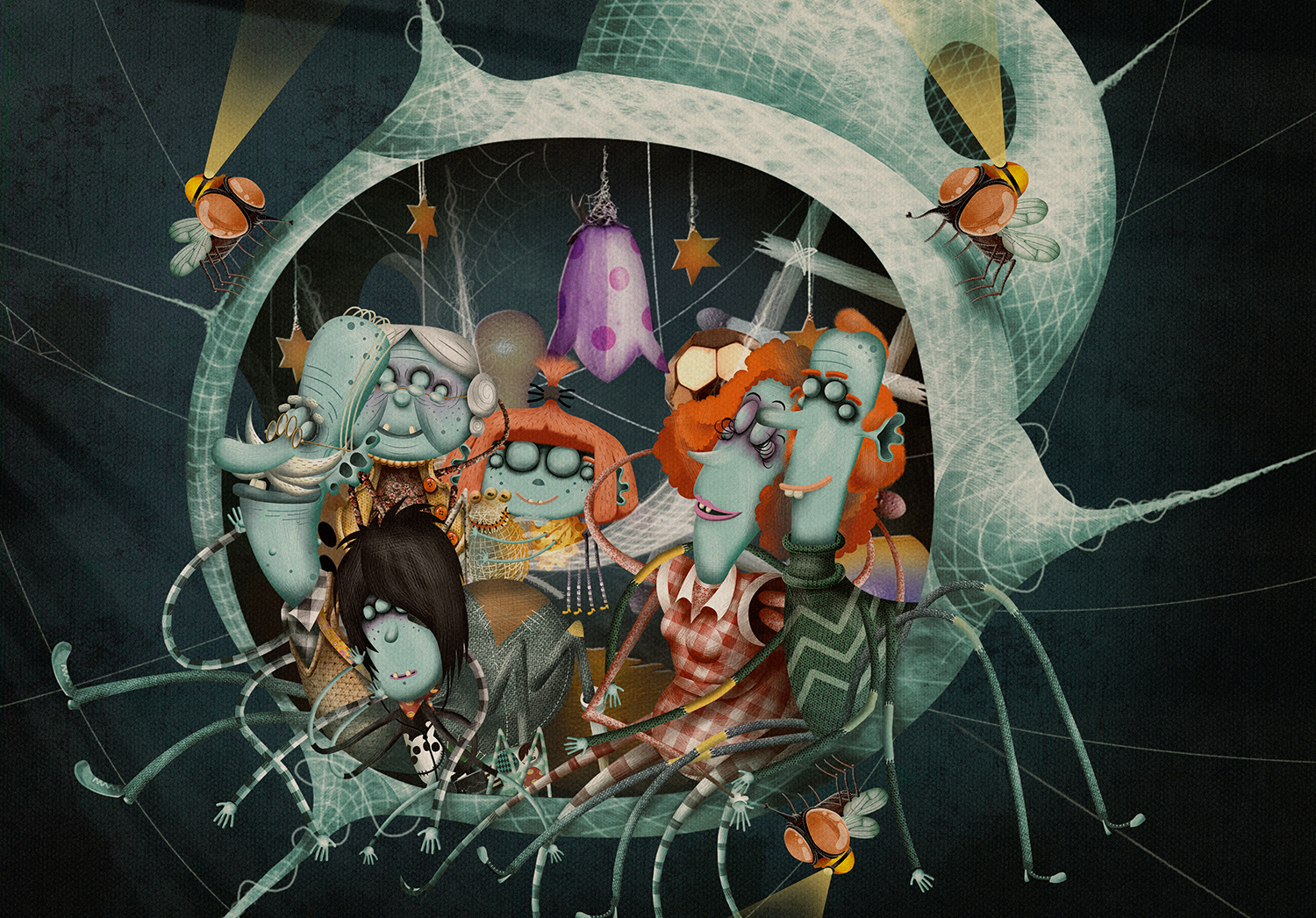 This project is the outcome of an excellent team effort. The scripts were written by Zuzana Križková, Juraj Raýman, Zuzana Dzurindová, Peter Nagy and Katarína Kerekesová.  Anna Vášová, a well-known Czech playwright, has also made a highly appreciated contribution. The book versions of the stories were prepared by Vanda Rozenbergová. Rozenbergová published Vedľajšie účinky chovu drobných hlodavcov (The Side Effects of Breeding Pet Rodents) in 2011, which was followed in 2012 by the novel Moje more (My Sea) and in 2015 by another collection of stories Slobodu bažantom (Freedom to Pheasants), published by SLOVART. She was also a finalist to Anasoft litera 2016, Slovakia’s prestigious Slovak literary prize. Her latest novel is Muž z jamy a deti z lásky (The Man from the Hole and the Children of Love). ‘This is actually my first book for children,’ says Rozenbergová. ‘I loved working on this project, reading the original scripts and having the opportunity to watch each one of the episodes,’ she adds. It is an incredible project that reveals the full potential of the very creative team around Katarína Kerekesová. I did my best to make the stories attractive to young readers, which is often much more demanding than a book intended for adults. You need to get the right balance conveying the main message without oversimplifying.’

The book has also been a great challenge to Boris Šima, its illustrator, who worked with the The Websters’ animation team as well. He cooperated with Katarína Kerekesová on the Mimi and Lisa project, too, and has created an animated short film called Chyťte ho! (Catch him!) in a classic grotesque style. ‘I have worked on many different visual aspects of The Websters together with the rest of the team. I tried to stick to the animators and 3D specialists’ comments and requirements as much as possible. Working on the book was way more relaxed. I was a lot more independent, too. Even though I had to respect the visual design of the series, I was free to play and adjust everything to my liking.’ 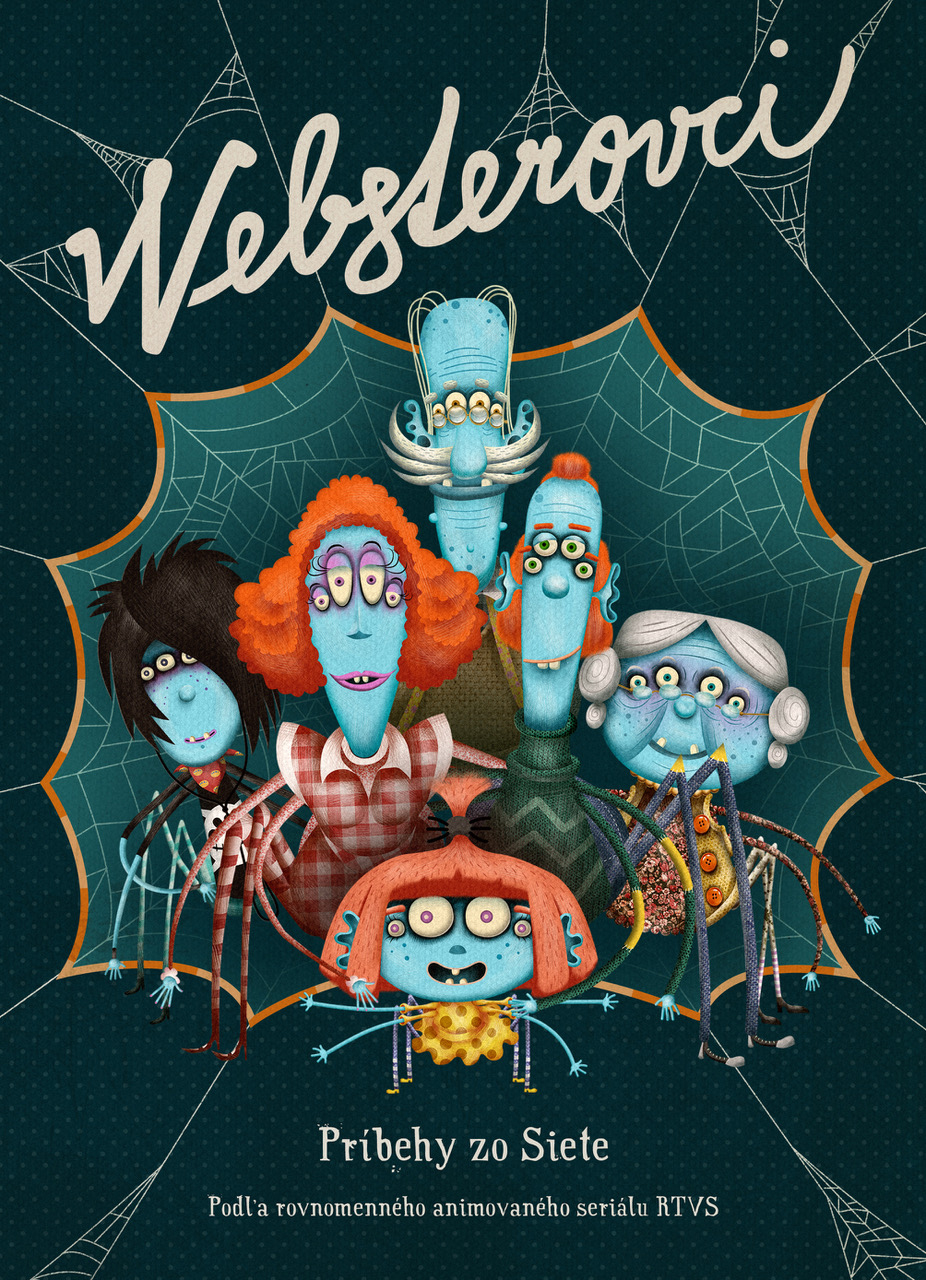 The Websters is the first 3D animated series made in Slovakia. Up to now, 3D animation has been used only in some commercial projects at which Tomáš Mikuľak, the 3D supervisor, gained his experience. ‘It has been a completely new ball game for me, even though the technology is the same. The Websters challenged me to create new tools and procedures to make all 3D processes meaningful and effective. We learned every day, making many adjustments and elaborating on hundreds of details in order to find the most efficient and simplest possible way to make the project work.’ A slightly different experience was shared by  Matej Hradský, another member of the 3D team, who has also worked for the Irish Brown Bag Films studio on projects such as Doc McStuffins or The Octonauts. ‘There are enormous teams behind such big projects and everyone is responsible for a very specific task. Working on The Websters, we all had to cover several aspects of the process. It was definitely more challenging but also more fulfilling. Everybody could contribute to the core of the creative process.’

The Websters book has been published by SLOVART Publishing Ltd. The Websters series has its premiere on the Radio and Television of Slovakia (RTVS) program on 24th December. The project was supported by the Slovak Audiovisual Fund and the Creative Europe – MEDIA TV Programming Fund.