The renowned director, artist, animator, two-time winner of the Slovak National Film Award Slnko v sieti for her Štyri and Sneh projects (Four, 2007 and Snow, 2013 respectively) and a key member of the team of animators and illustrators behind one of the most popular Slovak children´s cartoon and book series Mimi a Líza (Mimi and Lisa), Ivana Šebestová is introducing her latest short animated movie Žltá (Yellow) at the grand opening of the Projekt 100 Film Festival on 6th September 2017 alongside the feature film Out by György Kristóf, which had its premiere at the 70th Cannes Film Festival this year. 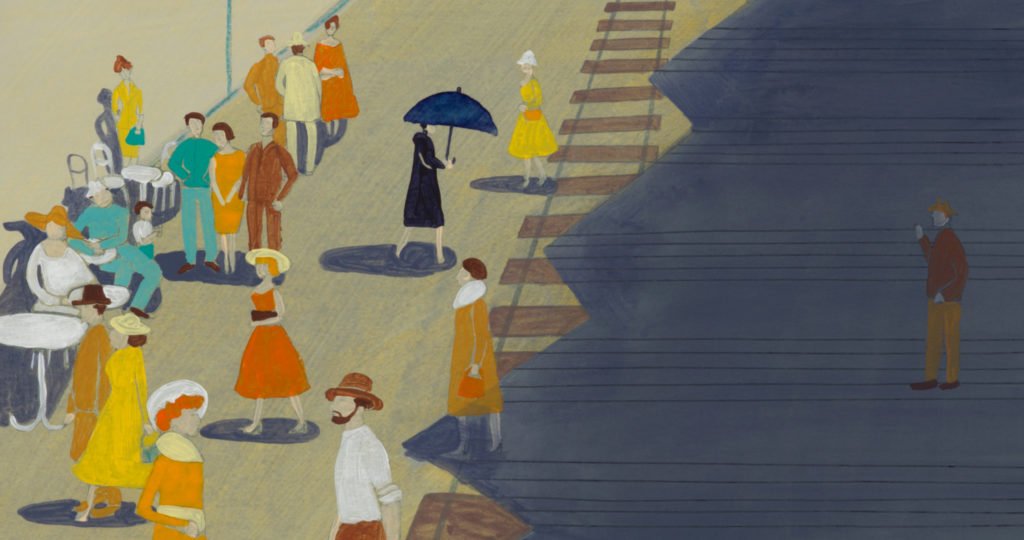 Yellow is the color of joy and life. Yellow is the color of the sun and evokes the sensation of its warmth tempting us to surrender and enjoy. Yellow is the story of an opera singer and many of us. As Ivana Šebestová says: “Yellow is a movie about freedom and the joy of living, but also about the fear that stops us from enjoying them. The main character has withdrawn into her own, neatly structured world whose boundaries make her feel safe. Fortunately, her longing for freedom is much stronger than her fear of the unknown. “

The script for this seven-minute animated movie was written in cooperation with Katarína Moláková. “No good movie can be created without a good producer. This time I had two of them, Katarína Kerekesová and Ivana Laučíková,” says Šebestová. As it is a story of an opera singer, music plays the utmost important role. Besides Michal Novinski’s compositions, it also includes an aria by Geminiano Giacomelli sung by Katarína Kurucová and played by famous composer and pianist Vlado Šarišský. However, most of the work took place in the studio as the movie was created by the traditional hand-drawn animation technique. “I animated the line drafts on the computer, one frame at a time, altogether over 3000 of them, printed them out, and colored each of them by hand. After applying thin layers of the background color on each picture, I needed to elaborate every detail, just like in a coloring book.”

This kind of animation in which every single frame constitutes an individual and complete picture is also called total animation. As part of the Projekt 100 Film Festival, an exhibition of Ivana Šebestová’s original drawings for this movie will open at Lumière Cinema the first day of the festival, i.e. on September 6th. Come and enjoy this exceptional opportunity to step into the artist´s world beyond the boundaries of the picture frame. 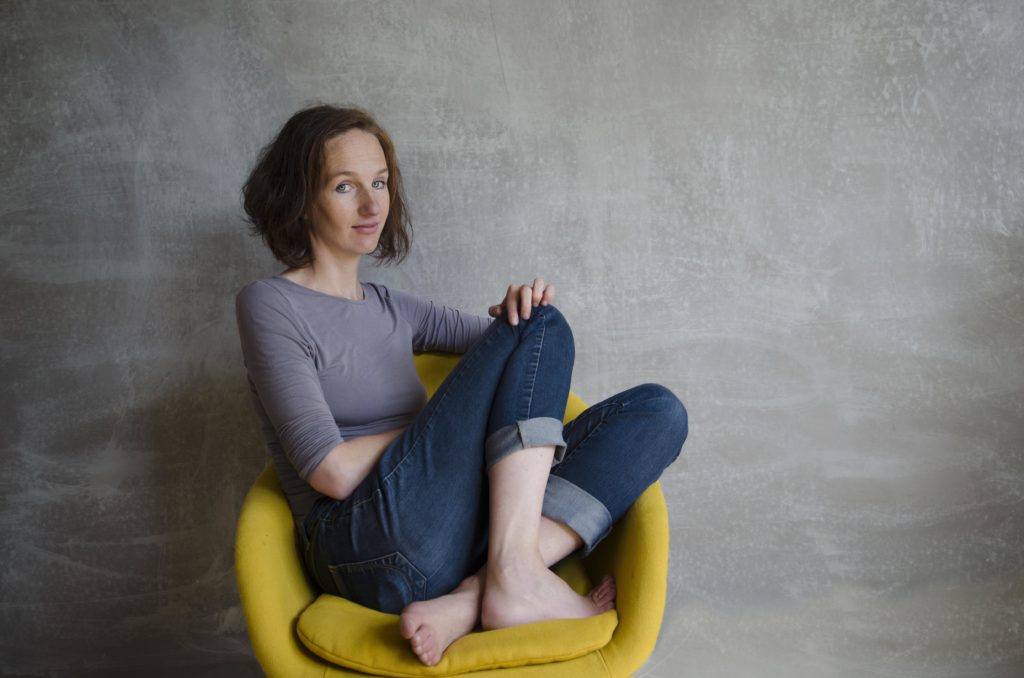 The short-animated movie Žltá (Yellow), co-produced by Fool Moon and Feel Me Film with the support of the Slovak Audiovisual Fund, will be screened before the feature road movie Out not only at the Projekt 100 distribution project organized by the Association of Slovak Film Clubs, but also at many other film festivals around the world.