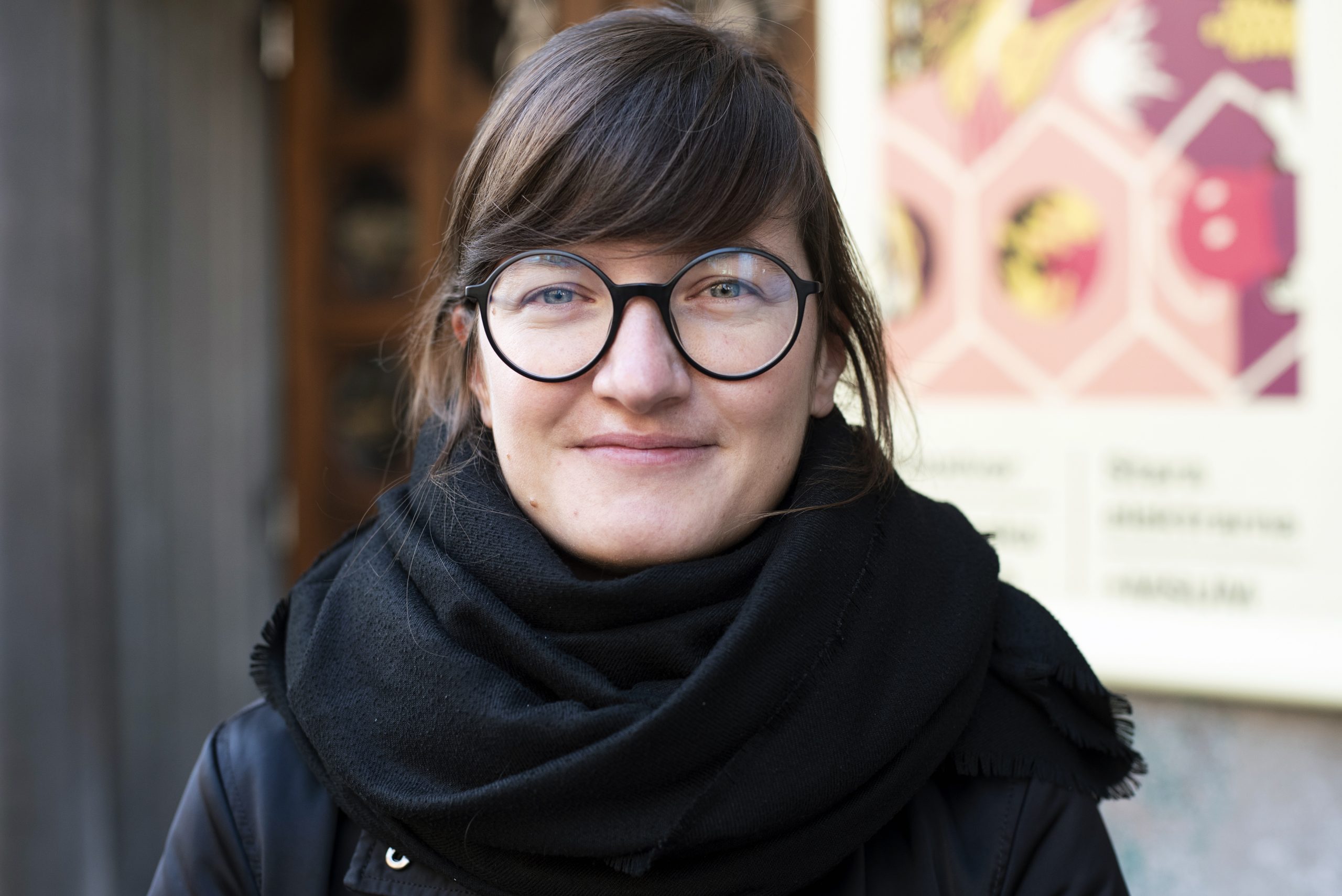 Graduated from Cultural Studies at University of Ljubljana in 2011. From 2014 she has worked as the festival producer at Animateka and StopTrik. She worked as a festival producer for the national Festival of Slovenian Film. In 2016, she became president of The Elephant – Association for Film Education, an organisation dedicated to promoting animated film and educating young audiences. In 2017, she became a board member of the Slovene Animated Film Association. She has been involved with CEE Animation since 2018, was the project manager of the CEE Animation Forum 2021, and from 2022 has been the managing director of CEE Animation Workshop. 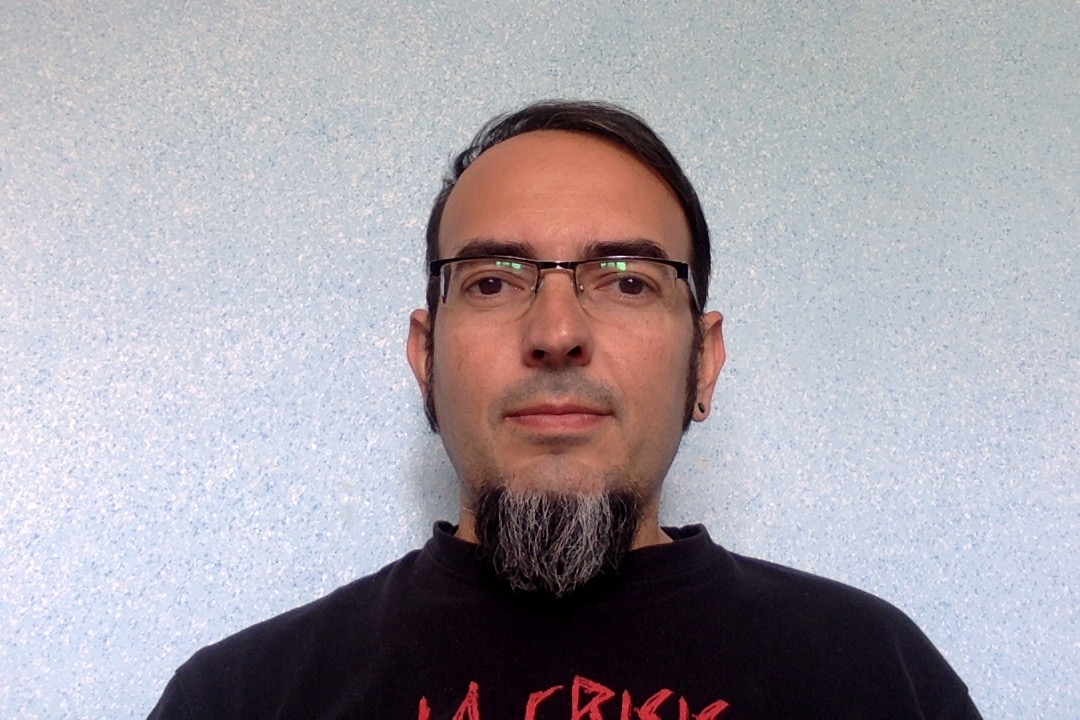 Mihai got his MSc degree in Public Management, and has been involved in film festivals for the last 16 years. He is one of the founders and the director of Animest International Animation Film Festival, the only animation film festival in Romania, with follow-ups and special editions in various cities in Romania and Moldova. He is a short film curator and selector for various international festivals, his main areas being animation, Romanian short films, and horror films in general. Since 2014, Mihai has been a freelance producer of Romanian animation short films, working with some of the best representatives of the new generation of local animators. He currently has five short animated films on the festival circuit. An effervescent participant in film festivals around the world, an enthusiastic supporter of new animation projects, and encouraging bridges between Romanian animators/film directors and major film studios/production companies, occasional collaborating editor of Romanian cultural magazines, and an occasional though passionate biker in his spare time. 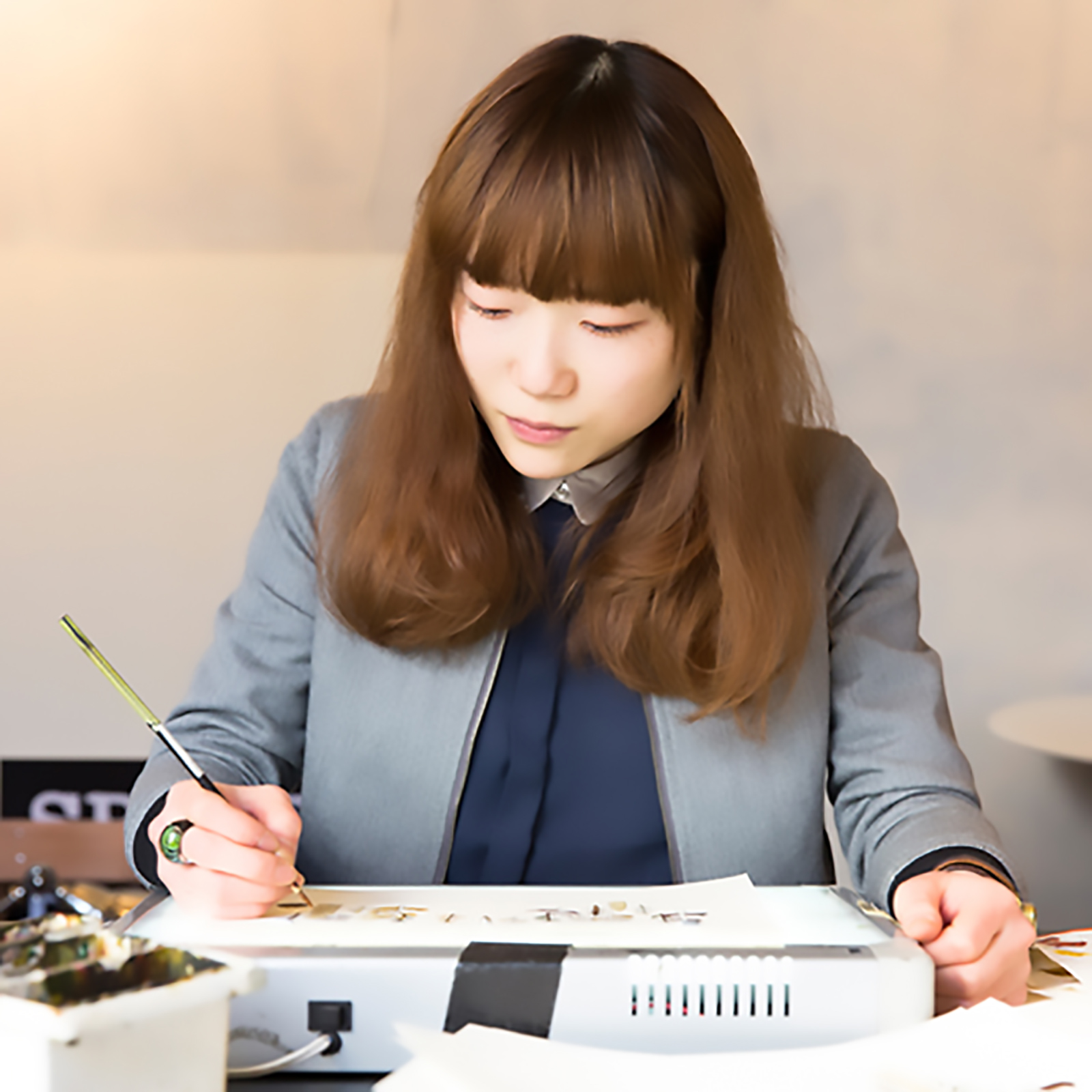 Sarina Nihei is a freelance animation director from Japan. She is a graduate of London’s Royal College of Art. Her graduation film Small People with Hats won prizes at festivals around the world including the grand prize at Ottawa International Animation Festival. In 2019, she participated in Denmark’s Open Workshop programme of artist residences, where she finished her latest short film called Polka-Dot Boy. Specialising in hand-drawn technique, she makes surreal stories. 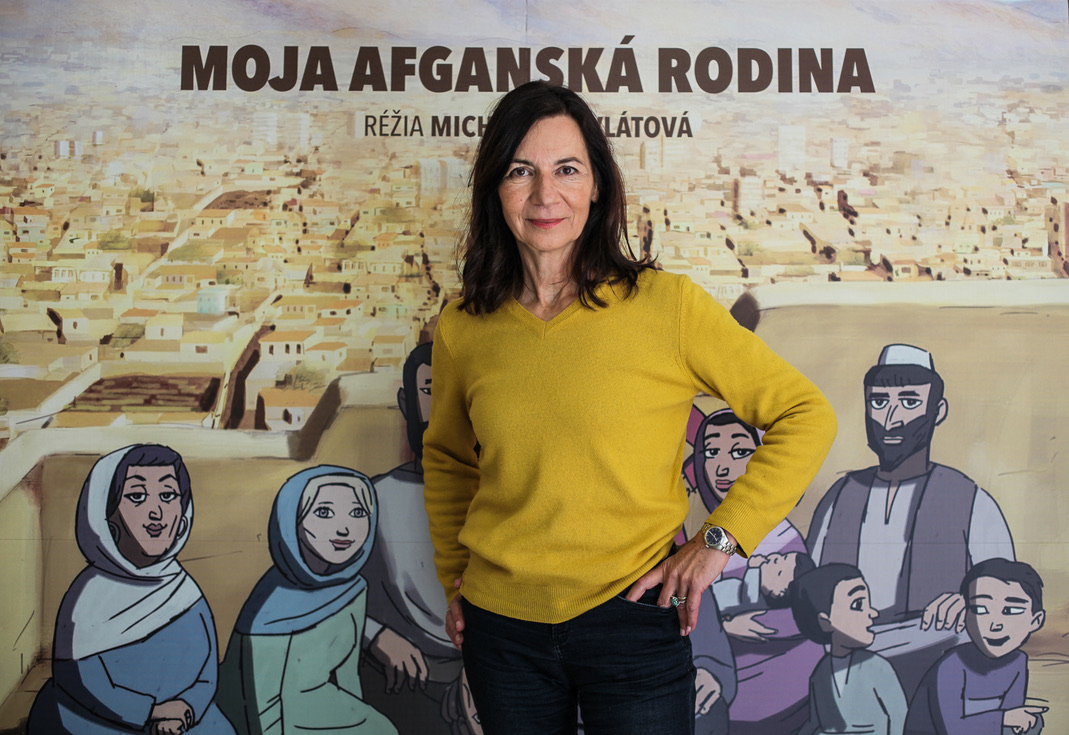 Michaela Pavlátová is an animation director from the Czech Republic. Her short animation films (Words, Words, Words, Repete, Tram) have won numerous awards at international film festivals such as Annecy, Berlinale, the International Animation Festival Hiroshima, and also received an Oscar nomination. In 2021 she finished the feature animation film My Sunny Maad which won numerous awards and was nominated for Golden Globes 2022. She chairs the Animation Department at FAMU in Prague. 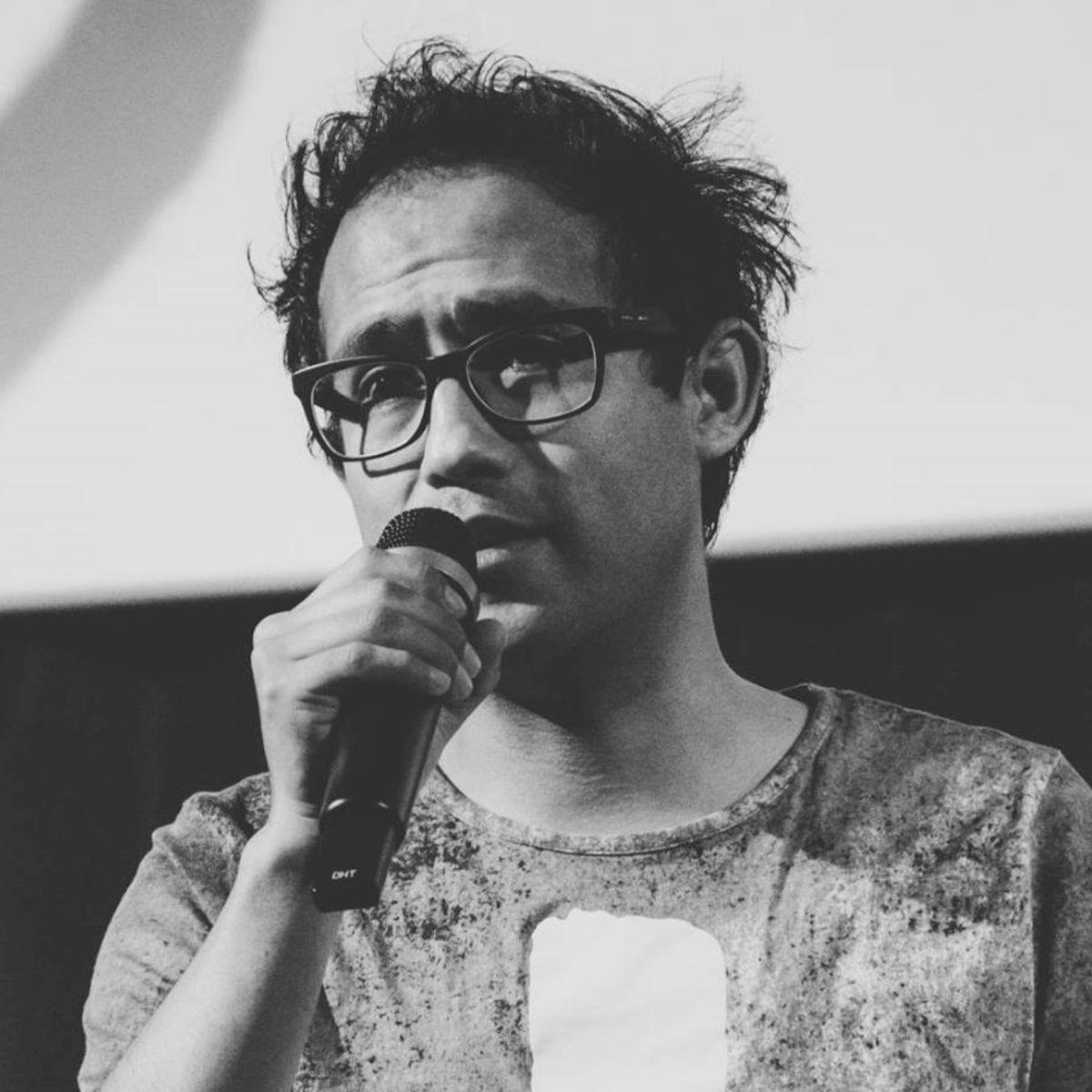 Jair Salvador Flores Alvarez, alias Kropka, is a script writer that specializes in and writes about international animation. Kropka has organized and curated several animation events around the world, including festivals as diverse as Stoptrik, Animateka, Animasivo, and Zubroffka. He has also organized individual screenings at cultural centres, achieving collaborations between festivals by drawing on the passion that unites them – animation. It is perhaps this outside-the-rules spirit that made him seriously consider founding ReAnima in Bergen, Norway. This festival he sees as a cultural and artistic channel for bringing new perspectives, understanding, and maintaining a dialogue with the global environment. 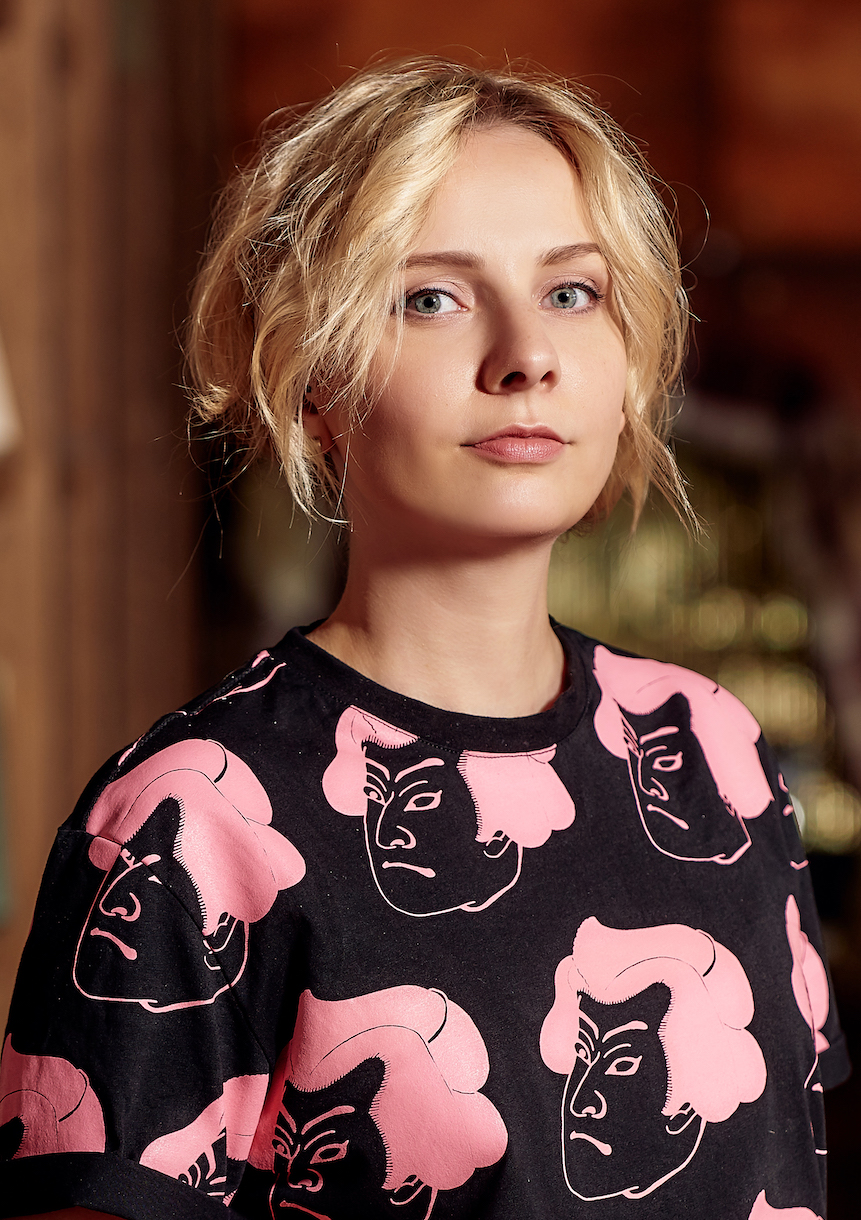 For ten years, she worked as a project manager at one of the biggest Eastern European film companies, the FILM.UA Group, implementing projects to promote film and animation in Ukraine. In 2014 she joined the LINOLEUM animation festival team as a programme coordinator, and in 2016 became its director. Apart from the festival, Anastasiya organises screenings of international and Ukrainian animation, and supports educational projects that develop the local animation industry. 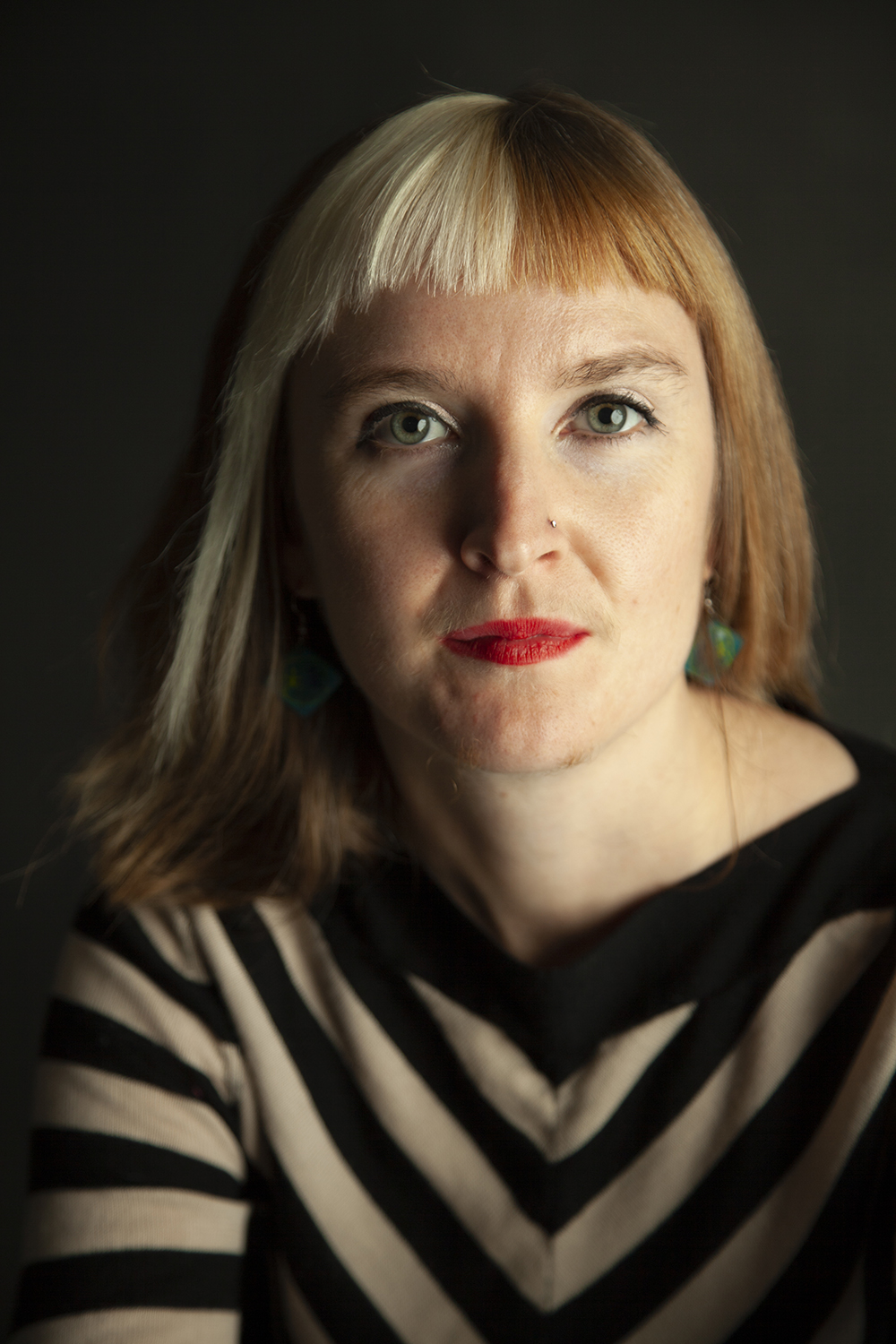 Kate Jessop is a multi-award winning animation filmmaker who has had hundreds of international exhibits and five international distribution deals, including Shorts International and Amazon Prime. She represented the UK in the Best of Women in Film and TV, and was selected for the Berlinale Talent Lab both with her portfolio as a director and with her comedy series Tales From Pussy Willow chosen for development in the Project Lab. She has worked across narrative film, comedy, illustration, live visuals, music video, and motion design, and has undertaken artist residencies in Berlin, Istanbul and Reykjavik. She is also a senior lecturer at the University of Brighton, and the director of the Brighton International Animation Festival. 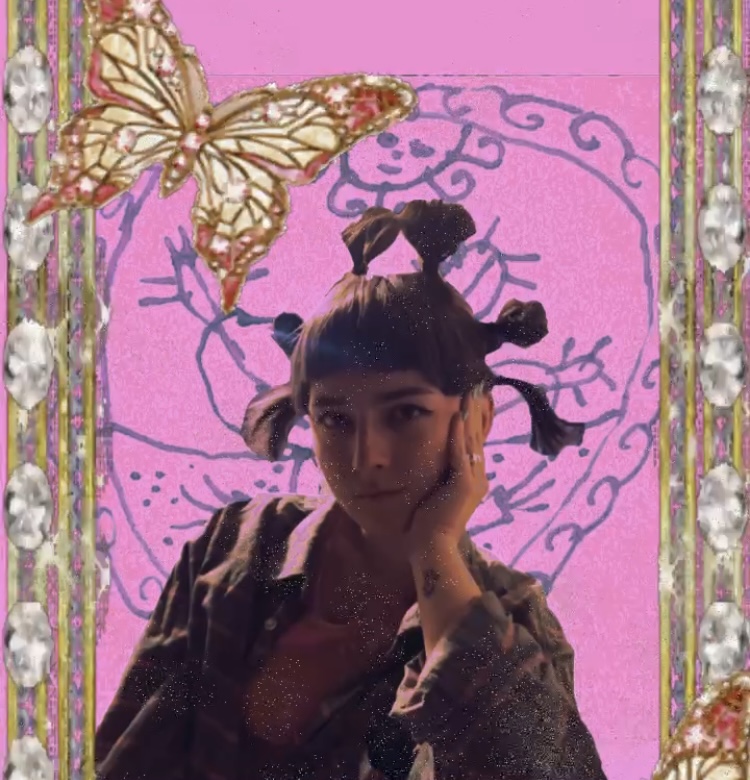 Michaela Mihályi was born in the year of Nirvana’s Nevermind, 1991 in Michalovce (Slovakia). She studied animation at the Academy of Performing Arts in Bratislava and at FAMU in Prague, where she is currently based. During her studies, she created several short films of different genres and animation techniques, which were screened at various film festivals. Her last film SH_T HAPPENS, which she co-directed with Dávid Štumpf, premiered at the 76th Film Festival in Venice. Since then, it has been screened at over 100 film festivals including Sundance, Clérmont-Ferrand, Palm Springs, among others. SH_T HAPPENS was also nominated for Czech as well as Slovak national film awards, and was shortlisted for 46th César Awards in the animation category. Michaela is currently developing her next short animated film about menstruation. She makes a living as a freelance illustrator and animation director, frequently collaborating with David – together they’ve just established the Worst Films production company. She has a dog called Berta, and equally loves coffee and beer.