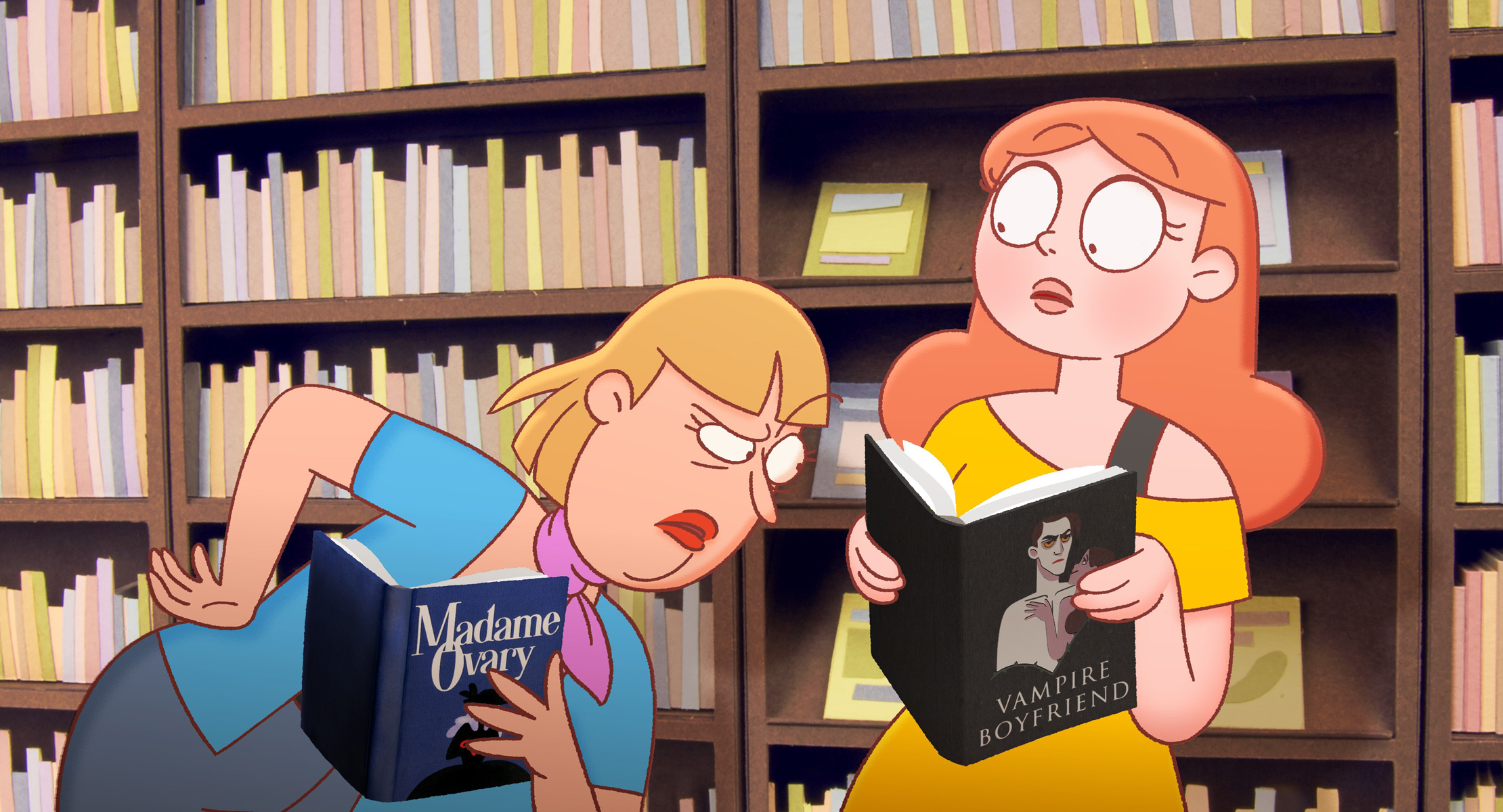 The Day After from Your Library

Few literary themes are as ubiquitous as ends and beginnings. Catastrophes, apocalypses, deaths, births, new life phases, historical eras, personal crises, mornings after the night before… Animators, festival guests, team members and collaborators read excerpts from their favourite books that somehow portray The Day After during this thematic reading in Slovak, Czech or English.

This special edition of Pecha Kucha will be dedicated to presentations from the world of film, animation and design. In 20 images, each appearing for 20 seconds (so totalling 6 minutes and 40 seconds), you will be told the stories behind the making of animated films and other multimedia projects by artists that typically work on their creations for months or even years. The artists’ own words will cut to the quick and summarise key points.

PLEASE NOTE: Pecha Kucha Ancha will be conducted in English. 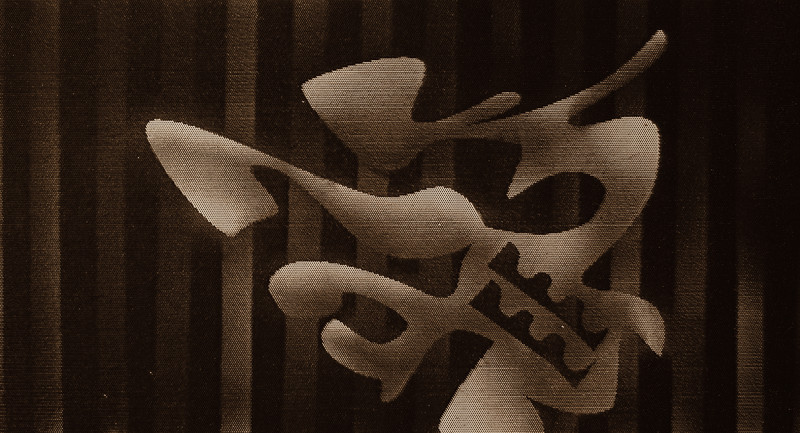 We’ve all heard of them, yet few have been… But now’s the ideal time to explore the darkest depths of a civil defense bunker! We’ll meet in front of the New Synagogue for a mass assault on a site that is usually off-limits to the public – what an awesome underground adventure!

We prepared the tour in cooperation with the guide Michal Chudík, the city of Žilina, Power Plants and Forests of the Slovak Republic.

Registration will be available at the festival, more info on social media. 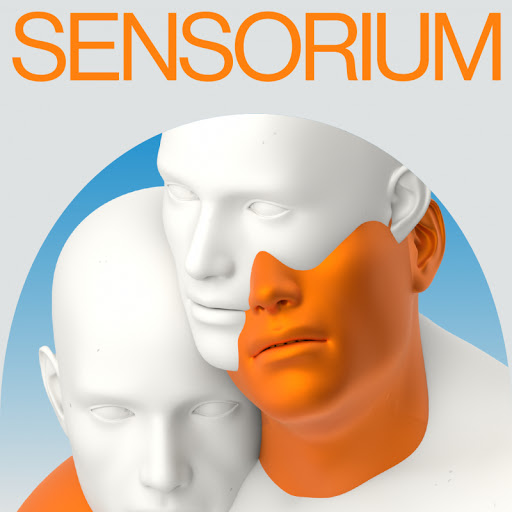 Partnered with Fest Anča, this mini conference about arts, design, science, and technology opens the New Sensibility theme – the new post-digital era sense. Technologies have changed our lives in as yet unknown ways. We experience numerous digital era symptoms firsthand with no prior warning. The effects of digitalisation and eventually even technocracy are far removed from our former visions (if such we indeed dared to have). Can we really change our relationship to technology, ourselves, and our environment…given that we’re merely passive observers in a mysterious world? How can we raise awareness and build trust in our digital future?

Technology itself can be a creative part of visual artistic work or simply a tool in its production. Introducing OUCHHH – our new media studio guest whose interdisciplinary expertise merges the boundaries between architecture, art, science, technology, new media art, and AI. And from the domestic scene, we have Ivana Palečková who as an illustrator and creator of photographic publications has created numerous successful identities for new companies and projects – including Fest Anča’s 2018 fabulous visage! 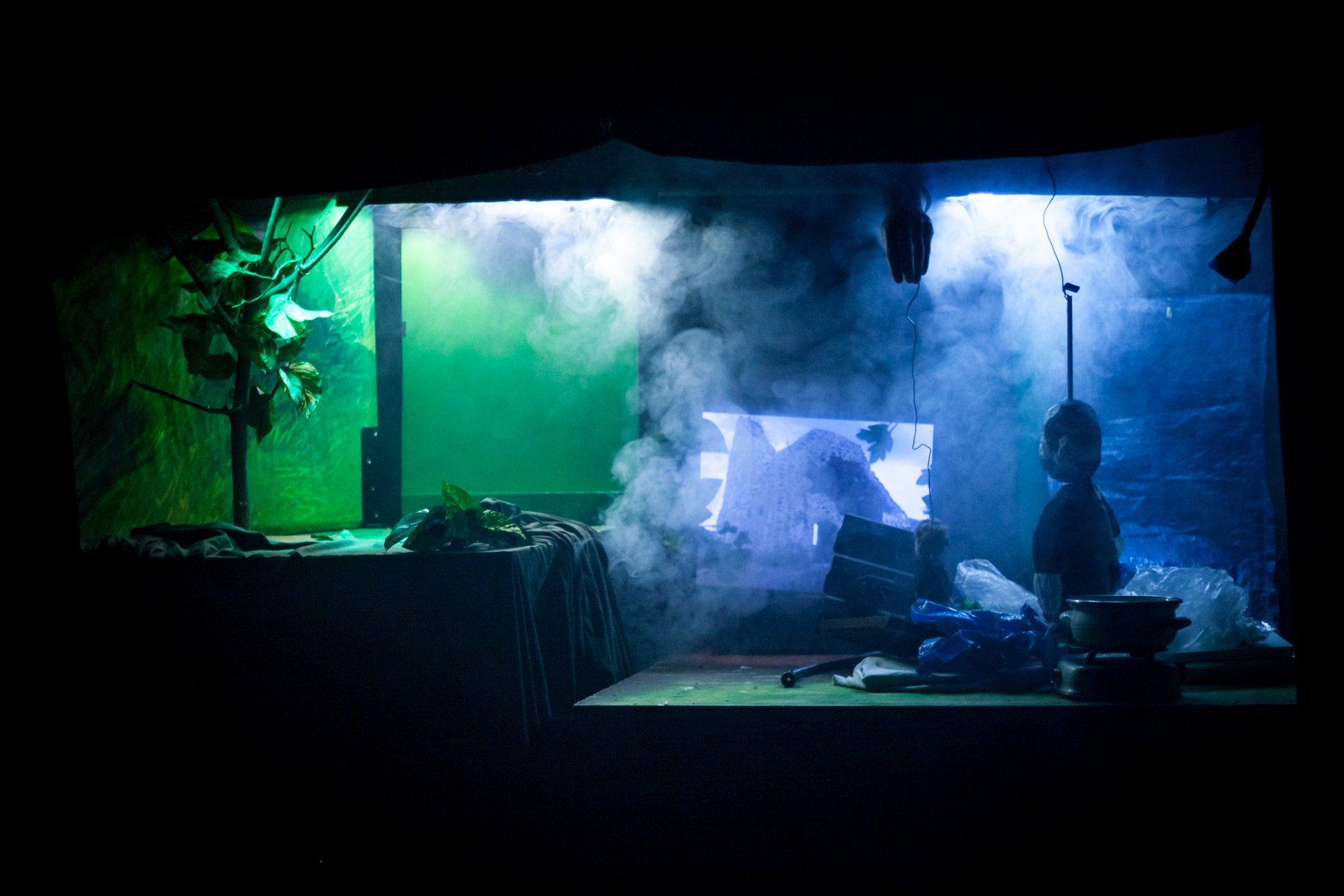 TV Estráda is a media house bursting with fun that uses puppets of all kinds, shapes and characters. At Fest Anča, they will perform A Den, set in a near-future Czech countryside. Narrator Jiří plans to visit his uncle Josef at a down-at-heel village near the river Berounka to escape the hectic city lifestyle. But his tranquil experience is soon impacted by imminent environmental catastrophes, platonic love, and his personal crisis.