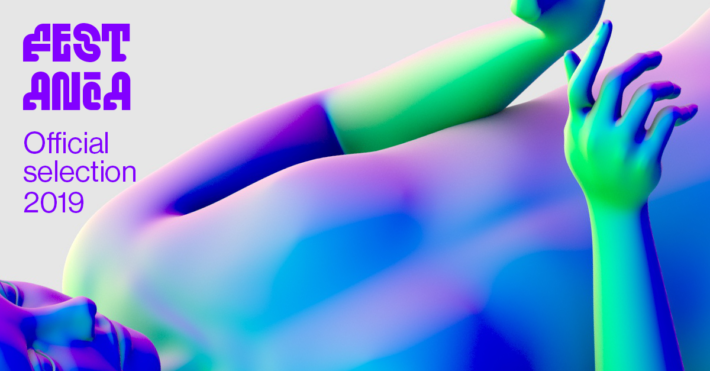 12th Fest Anča International Animation Festival has published the list of films that will compete for the main awards this year. More than 1200 short animated films and music videos from all over the world were submitted for the competition this year. The official selection includes 11 screening sections, 4 of them are competitive categories.

This year, the festival will screen a remarkably high number of new Slovak animation. For the first time, Fest Anča has decided to screen not only the Competition of Slovak Films, but also a non-competitive Slovak Panorama, showcasing contemporary local animation in all its forms.

Here’s the complete listing of films selected for the 12th Fest Anča programme: